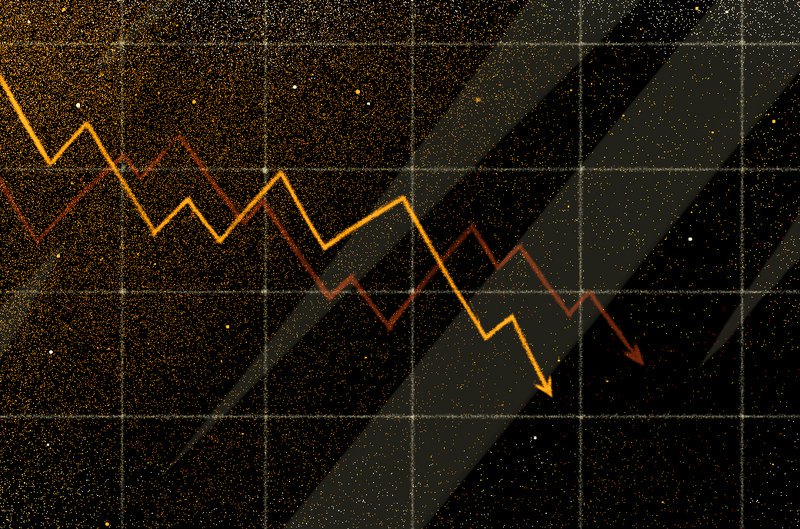 
The crypto winter that started toward the end of last year doesn’t appear to be showing signs of slowing down. Digital assets like bitcoin lost more than 80 percent of their value while the overall crypto market cap shrunk from over $600 billion in January 2018 to less than $138 billion in December 2018.

The report from Diar notes that the plunge in trading volumes affected most crypto exchanges irrespective of their scale.

Malta-based Binance, the largest cryptocurrency exchange by 24-hour trading volume, endured one of its worst periods in January 2019, where its popular BTC/USD market saw trading volumes fall by over 40 percent in January compared to December where it traded above $5 billion.

U.S.-based Coinbase, which has been on a downtrend since the beginning of last year for its BTC/USD market, saw trading volumes rally above $2 billion in November. However, while December saw figures recede by a small margin, the trading volumes on the exchange fell even further and sat firmly on the $1 billion mark in January.

It is worth noting that January’s trading volume levels for Coinbase are the lowest that the exchange has recorded since May 2017.

Hong Kong-based OKEx had seen its volumes for the BTC/USD market growing from October all through December before plummeting 30 percent from around $5.5 billion to below $4 billion.

Binance CEO Changpeng Zhao made an effort to calm fears in November, telling CNBC Africa that business was going well despite the crypto winter. According to Zhao, the exchange was trading one-tenth of the volumes it did in January 2018, but it was still way above what it was trading “two or three years ago.”

Freelancers on Traditional Platforms Will Now Invoice in Bitcoin Via Bitwage

Celsius Price Analysis: Where Will CEL Token Reach In 2022?