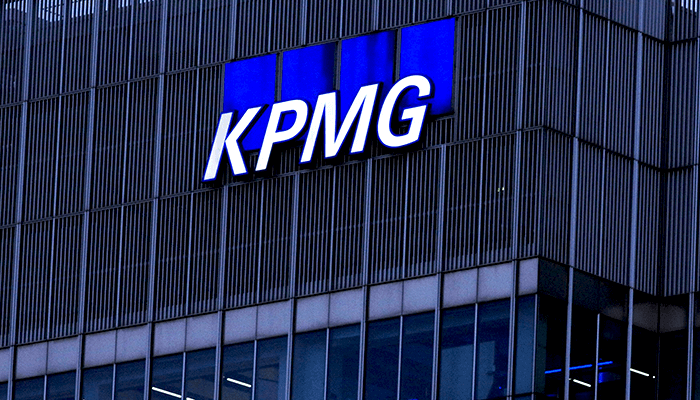 A recent study by KMPG, one of the “Big Four” accountancy companies, shows that 41% of the world leaders in the technology industry want to apply blockchain technology in the next three years.

KMPG researched 740 top companies across twelve countries in the tech industry regarding new innovations and the associated opportunities and obstacles. This is the seventh year in a row that KMPG is conducting this research and this time the focus is on blockchain technology.

Among the companies, about 41% reported likely or even likely (option: “likely / very likely”) blockchain technology to be implemented over the next three years.

28% indicated that it is unlikely or even highly unlikely (option: “unlikely / very unlikely”) to consider that they will implement blockchain. 31% went for the neutral option.

Furthermore, it was also asked how likely it is that blockchain will change the way their company does business. 48% chose the option probably / highly likely. 27% opted for the unlikely / highly unlikely option and 24% remained neutral.

We were also asked what major obstacles are expected when implementing blockchain technology. 24% said “unproven business case”, 14% mentioned the complexity of the technology and 12% mentioned the lack of capital.

It was also investigated where one expects the greatest impact of blockchain technology. Internet of Things (IoT) processes is at the top with 27%. Trading (trading) follows with 22%. This is followed by the reduction of cyber risks by 20% and contracts by 18%.

The last question was asked where to expect the greatest benefits of blockchain. 23% indicated improved business efficiency, 12% chose product and / or service differentiation, 9% named cost savings and another 9% expect the main benefits with regard to new company insights.

Recently there have been more interesting studies. Trading platform eToro recently concluded from a survey that millennials have more confidence in cryptocurrencies than in traditional trade fairs. The Global Blockchain Business Council (GBBC) recently concluded that more institutional investors will enter the crypto market in the next five years.

A recent investigation by the Depository Trust and Clearing Corporation (DTCC) shows that there is concern about the influence of the financial technology (fintech) industry on the overall economy. BTC Direct researched at the end of last year what it is like with confidence in Bitcoin is among the Dutch.

Filecoin Price Prediction: FIL rises back from the ashes, but its growth is not sustainable