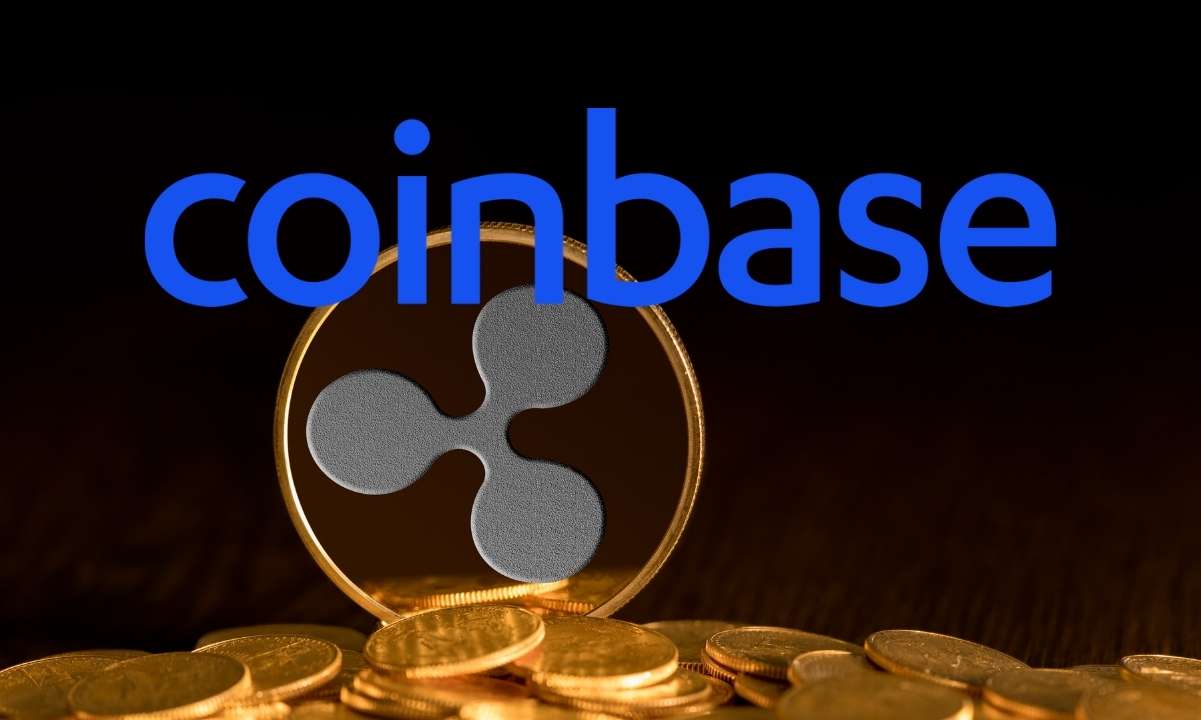 Cryptocurrency companies in the U.S want better laws for the industry, and they are not sitting around hoping for the best. A new report revealed that crypto firms have increased their lobbying in Washington significantly this year, amid Bitcoin becoming a mainstream asset class. However, there are some issues that hinder their progress, and one of these is the spike in BTC-related ransomware attacks.

The U.S has lagged behind other major economies in crypto regulation. Despite being a world leader in finance and technology, it still lacks basic laws to govern the rapidly growing industry. However, the Joe Biden administration seems intent on finally policing crypto. From Treasury Secretary Janet Yellen to SEC chair Gary Gensler, many industry regulators have crypto firmly in their plans.

To move this process along, and to ensure it favors the broader ecosystem, a number of crypto companies are spending big bucks to lure the higher-ups. A report by The Hill revealed that Ripple, Coinbase and Jack Dorsey’s Square are among those leading this effort.

Kristin Smith, the executive director of the Blockchain Association told the outlet:

The explosive growth of the crypto industry must be matched by nimble, responsive, pro-growth laws and regulations, which do not get achieved without sustained engagement with members of Congress, regulatory agencies, and members of the administration.

Among the regulators whom the lobbyists are targeting the most are the IRS and the SEC.

Any crypto firm in the U.S stands to gain big if regulators implement enabling policies. However, for some, the benefit will be bigger than for others. One of the biggest beneficiaries would be Ripple, a company whose future depends firmly on its legal fight with the securities regulator.

In December last year, the SEC sued Ripple for a mega securities violation. The two have been in court ever since, squaring it out. However, aside from its brilliant legal defense, Ripple responded by more than doubling its lobbying budget.

The Hill revealed that in the first quarter of this year, the firm spent $260,000 on lobbying. This was up from $100,000 in the same period last year, proof that it believes this will have an impact on its case. In February, Ripple hired a Washington lobbying firm run by Michael Conaway, a former Texas representative for Texas.

Coinbase also teamed up in April with finance giant Fidelity and crypto VC firm Paradigm to create a new lobbying group. Known as the Crypto Council for Innovation, it aims to counter crypto criticism in Washington – and there’s quite a lot of it.

We are focused on separating fact from perception in the crypto space through government and, more broadly, education resources, which is critical to helping regulators understand crypto’s ability to spur economic growth.

One of CCI’s core principles is to work closely with policymakers to correct misinformation on cryptocurrency and discuss our common ground creating more financial opportunities for people around the world.

Crypto vs Gold: This is what billionaire Ken Moelis thinks

Metaverse: The Bridge Over NFT To Integration