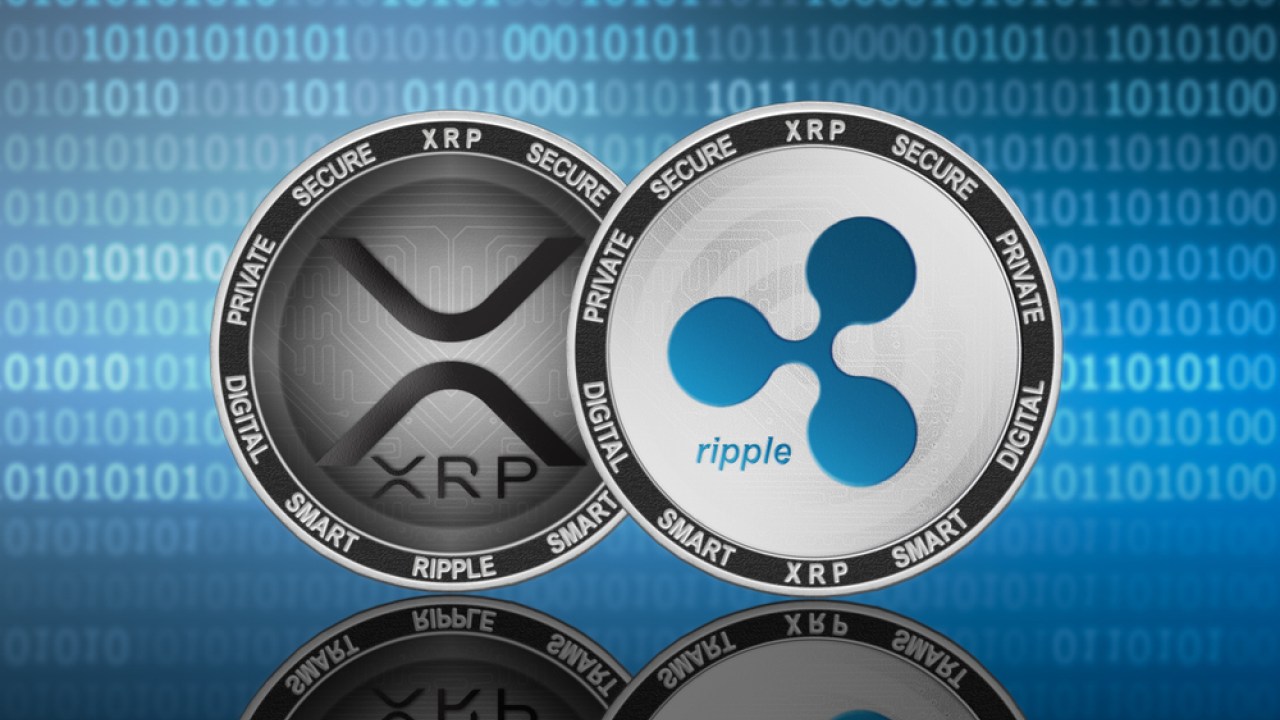 The US Consumer Financial Protection Bureau just released a final rule that implements a number of consumer remittance protections outlined in the Electronic Fund Transfer Act.

The rule is designed to protect US citizens who send international remittances by ensuring they know the cost of the transfer, the exchange rate, the amount the recipient will receive, and when the payment will be completed.

Although it’s primarily designed to help regulators enforce the law, the rule also examines the remittance landscape as a whole, and specifically calls out both Ripple and the crypto asset XRP as potentially transformative cross-border payment solutions.

Examples include the continued growth and expanding partnerships of virtual currency companies, such as Ripple, which offer both a payments messaging platform to support cross-border money transfers as well as a virtual currency, XRP, which can be used to effect settlement of those transfers.”

According to the final rule, the CFPB believes Ripple’s payments technologies and improvements to the legacy payments network Swift could give banks enhanced control over the way money moves.

“To the degree banks and credit unions increase their reliance on closed network payment systems for sending remittance transfers and other crossborder money transfers, the Bureau notes that this could result in greater standardization and ease by which sending institutions can know exact covered third-party fees and exchange rates.

The Bureau also believes that expanded adoption of SWIFT’s gpi product or Ripple’s suite of products could similarly allow banks and credit unions to know the exact final amount that recipients of remittance transfers will receive before they are sent.”

The new protections implemented by the CFPB were first added to the Electronic Fund Transfer Act as part of a series of sweeping Wall Street and banking reforms were enacted back in 2010.

Before the reforms, cross-border transfers fell largely outside of the scope of federal consumer protection laws.

For Litecoin, an upside breakout likely