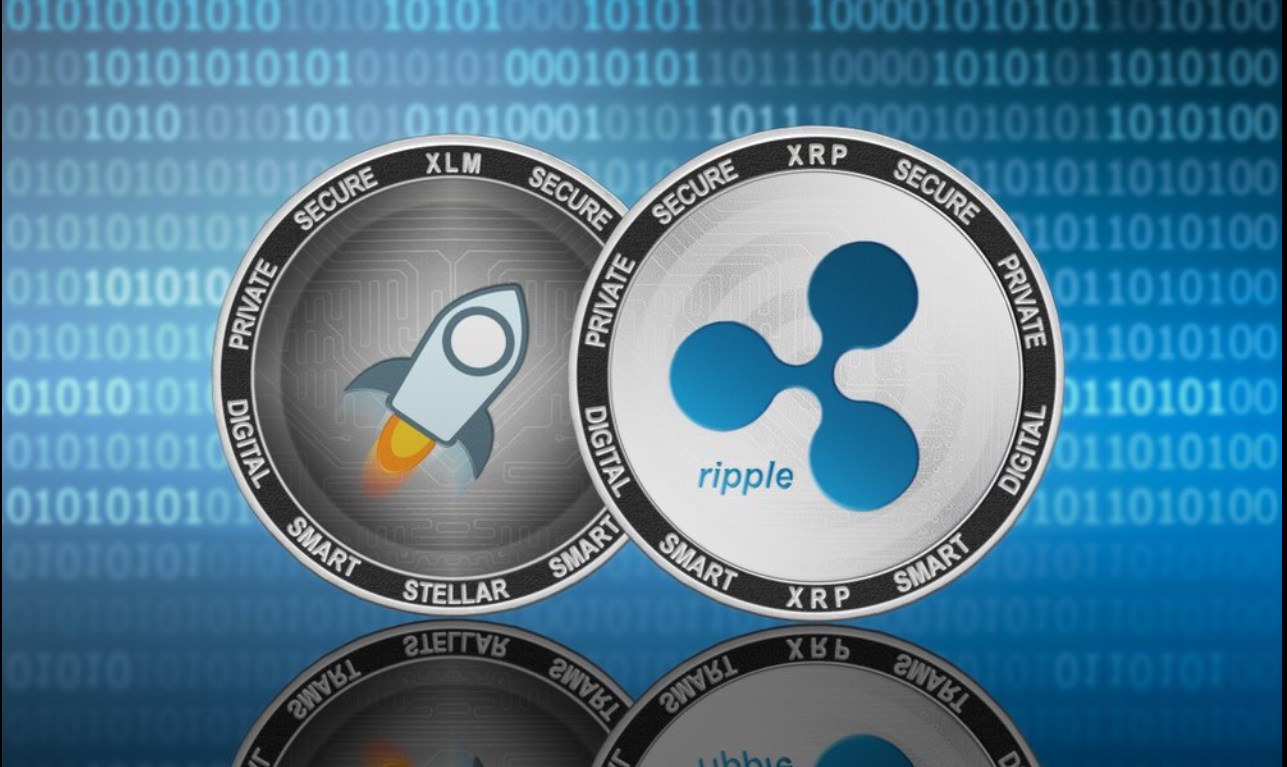 Ripple Continues to Stall, While Stellar Pulls Away

Normally, Ripple’s XRP and Stellar’s XLM move in unison together. But over the last two months or so, a difference between the two assets is emerging.

During this time, while XRP stayed flat, XLM broke to the upside while leaving XRP behind. This comes at a time when XRP sentiment is at a low point. Many holders are beginning to question why partnerships and use case have not translated into price gains.

XRP still has a loyal core of supporters, who “keep the faith”. But it’s becoming increasingly difficult to hold such conviction in the face of rising prices elsewhere.

Ripple and Stellar, ‘Cousins’ That Went Their Separate Ways

Chris Larsen and Jeb McCaleb co-founded Ripple in 2012. The duo set about solving the problem of cross-border payments between financial institutions, which are typically slow and costly.

Two years passed, and differences of opinion between the two meant McCaleb chose to leave Ripple.

Following that, McCaleb set up Stellar, which also offered quick and cheap cross-border payments. But rather than target financial institutions, McCaleb decided to cater to individuals.

The two projects share many similarities in that the underlying code is similar, both use distributed ledger protocols and have private nodes, and their respective tokens are pre-mined.

However, Ripple has always struggled for acceptance within the crypto community. Being dubbed the “banker’s coin” creates dissonance in a space that is seemingly set up on anti-establishment principles.

On the other hand, Stellar has gone the philanthropic route, which earns it a “pass” in the eyes of many. The mission of The Stellar Development Foundation is:

Although 2020 has been a topsy-turvy year so far, many projects still managed to enjoy healthy gains during this period.

Notable examples include Cardano’s ADA, which even traded counter to Bitcoin, as it saw a $10.4k rejection, and Tezos, which is up 136% since Jan 1st of this year.

Sadly, Ripple and XRP have yet to regain any semblance of form. Currently, XRP is struggling to crack the $0.21 barrier. More worryingly, the price chart shows a distinct long term grind downwards.

Unsurprisingly, talk among the XRP community has taken a bearish sentiment. Previously, figures as high as $589 were often floated about, but now, following the consistent failure to break build on breakouts, expectations have plummeted to a more modest €20.

Divergence of their paths began around April of this year. Since then, XLM is up 80%. Today sees a pullback for Lumens, as sellers take profits. Currently, it’s priced at $0.0821.

Contrast this with XRP, which is up just 17% since April. And with the on-going lawsuit regarding XRP as a security, extreme caution is necessary.

What is Going on With Cardano (ADA)? Absolute Stability in Wake of Others Failing