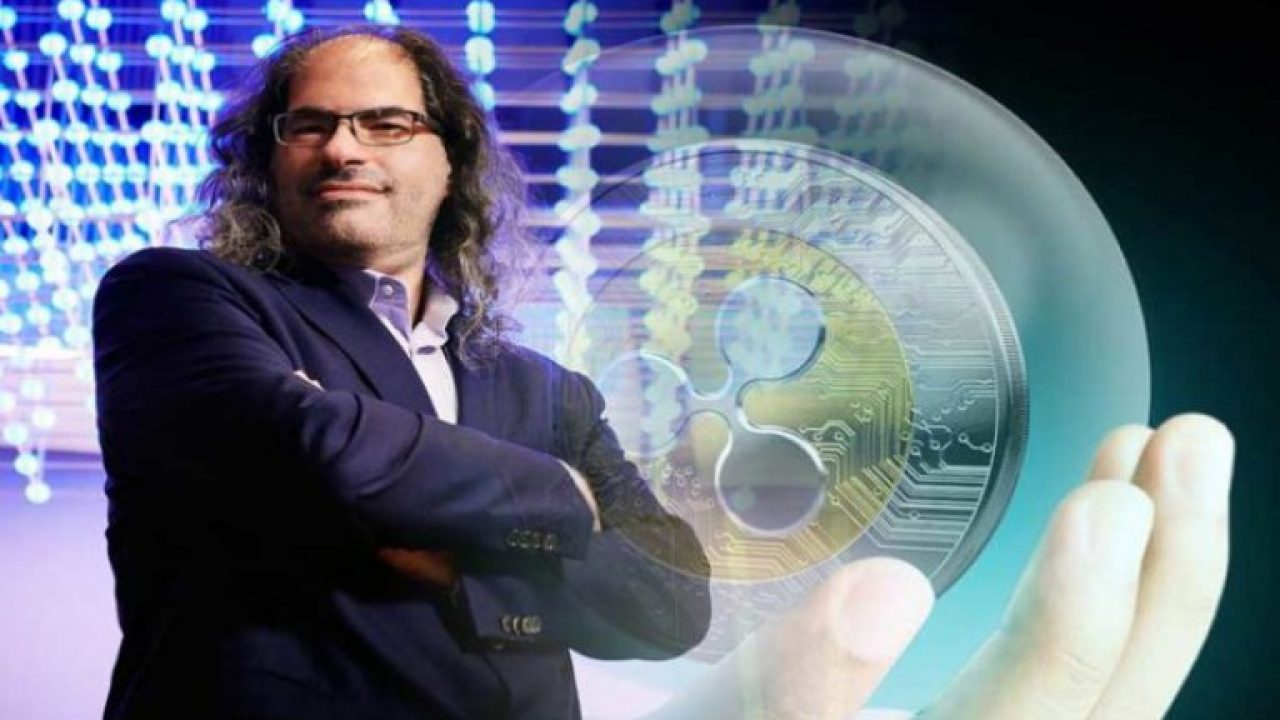 The new Tether (USDT), which has been flooding the market in recent weeks, has caused Ripple (XRP) to lose its third place in the ranking of the largest cryptocurrencies by market capitalization. With a total market capital of around USD 8.8 billion, Tether is now clearly ahead of Ripple (XRP), which has a capitalization of USD 8.6 billion at the time of publication.

The “flippening” between XRP and USDT has also led to an interesting discussion on social media. An XRP investor and Twitter user, XrpAda, reached out to David Schwartz, Chief Technology Officer (CTO) of Ripple, and questioned whether Tether has “more use cases” than XRP. Schwartz responded to the question and explained that both cryptocurrencies have different use cases.

According to Schwartz, a cryptocurrency like USDT, which is linked to the fiat money of a country that depends on trust in a central party, cannot be universal. In contrast, XRP is universal. However, Schwartz also admitted that XRP is volatile, which can lead to difficulties in many use cases.

Is a XRP based stablecoin the solution?

It has been known for quite some time that Ripple is working on a functionality that allows companies to create their own tokens on the XRP Ledger. This would allow, for example, to issue stablecoins and thus also eliminate the problem of XRP volatility that Schwartz mentioned.

Furthermore, the Twitter user “Great Gaspy” also wanted to know whether the stablecoin would have the same properties as XRP, in order to benefit from the properties of XRP on the one hand and to represent a decentralized money on the other hand. Schwartz replied to this:

Why XRP Fans Are Optimistic About the Future of The Crypto