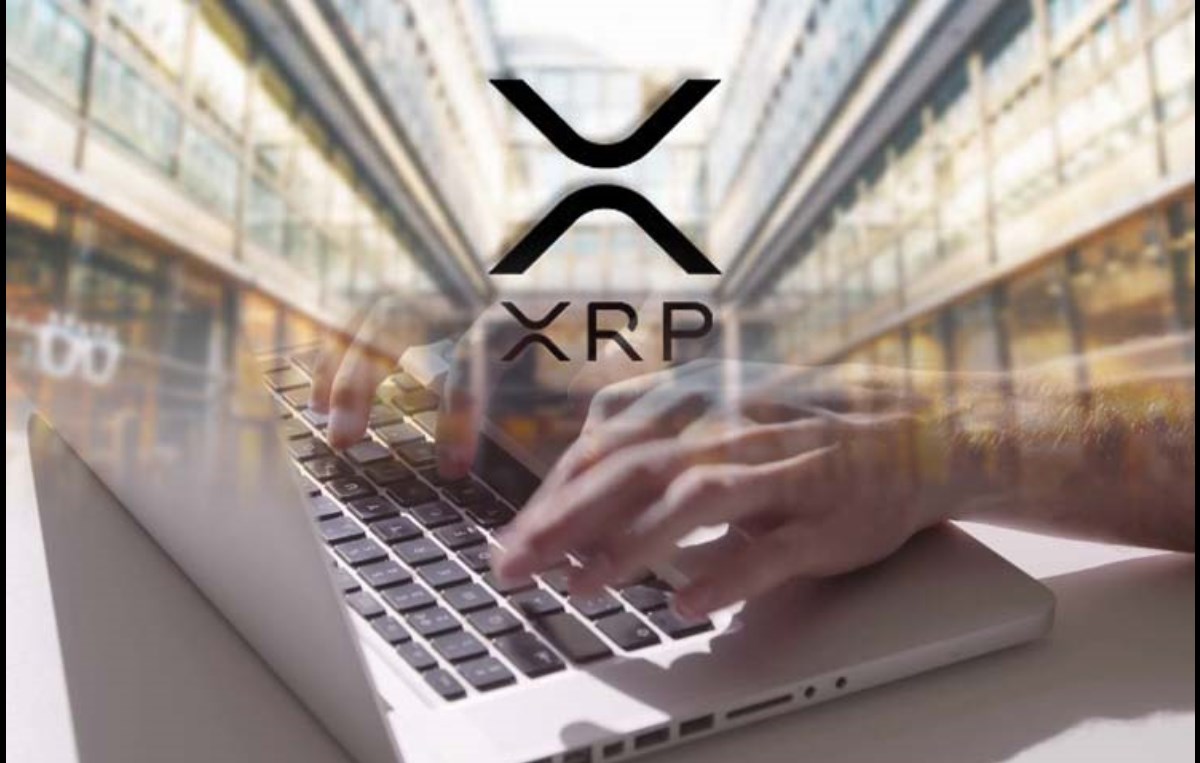 Ripple has been making headlines a lot these days due to its powerful efforts to boost the complete XRP ecosystem, but also to trigger the mainstream adoption of the digital asset XRP.

With its products, Ripple aims to overcome the flaws of SWIFT, which has been the traditional payments system used by banks and institutions for decades now.

But, the system became flawed and there’s a strong need for innovation. With its On-Demand Liquidity product that’s powered by XRP, Ripple is able to offer users instant, cheap, and secure cross-border transactions.

The platform is being built by Craig Dewitt as a side project and it’s designed to make it really easy to send and receive e-commerce payments.

During an interview with Thinking Crypto, he said that while he was working on an XRP-centered music platform, it became pretty clear that a universal one-click crypto payments system is needed.

“Payburner got started because we had this idea for xSongs and then we realized that there wasn’t actually a great ecosystem for individuals to do peer-to-peer payments using XRP,” he said as cited by the Daily Hodl.

He continued and explained that “It was interesting to see in the initial version of xSongs, the vast majority of payments were coming from digital asset exchanges…People were buying songs for 20 XRP which was the weirdest thing… turns out that that’s the [minimum] withdrawal for a lot of these exchanges…”

He also said that the platform will be launched as an extension for Chrome, but it will also be available as a plugin for WordPress.

He said, “Then you have a built-in ecosystem of people who are easily able to purchase [the goods] using the Payburner plugin that they have in their browser. “