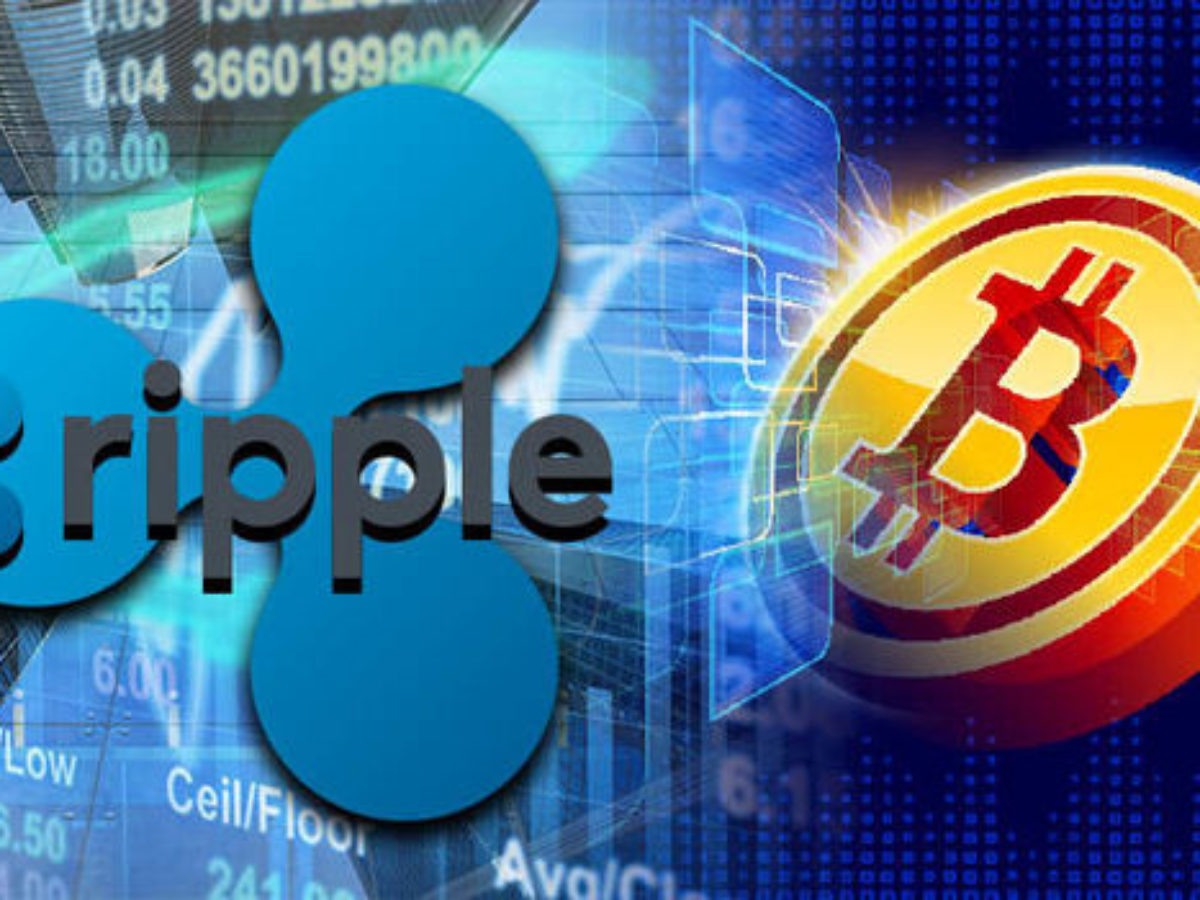 Ripple chief technology officer David Schwartz says there’s a reason why executives at Ripple have stated they are long Bitcoin (BTC), but have not made the same declaration about XRP.

In a series of tweets, Schwartz says global regulatory uncertainty is preventing the company from predicting price action for the third-largest cryptocurrency by market cap.

Ripple owns more than half of the total supply of XRP and is actively working to grow its ecosystem through investments in the cryptocurrency space and through its XRP-based remittance platform, ODL.

Schwartz, who is one of the original architects of the XRP Ledger, says the company is acting out of an abundance of caution considering its sizable stake in the crypto asset and in light of the lawsuits claiming Ripple illegally sold the digital asset as an unregistered security.

Schwartz, who began mining Bitcoin back in 2011, says he’s sold much of his BTC portfolio. He now owns 5% of the BTC that he once held.

Back in August of 2019, Schwartz said he still holds a “significant fraction” of the XRP he has accumulated through the years.

Bitcoin options skew shows a massive demand for puts; here’s what this means