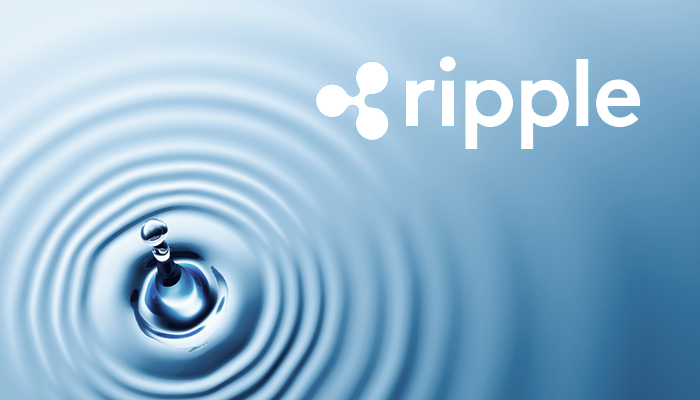 As expected, the banks are starting to think differently about crypto. But this JPM project goes wrong – introducing a closed network is like launching AOL after the IPO of Netscape. 2 years later, and cryptocurrencies issued by a bank are still not the answer.

Garlinghouse is concerned that bank cryptocurrencies will not be part of the crypto network and will play the game according to their own rules.
It is not surprising that Ripple feels threatened by the JPM Coin. Ripple was set up with the aim of making financial transactions easier and faster for banks. Ripple wants to compete with SWIFT, the Society for Worldwide Interbank Financial Telecommunication, with which banks exchange financial information with each other.
If the JPM Coin is going to do well, it can cost Ripple dearly, but Ripple is far from playing away. The company has made a number of major announcements this year.
The company recently announced a partnership with Forte for a blockchain gaming fund of $ 100 million, RippleNet reported that it now has more than 200 customers, XRP was recently added to the major cryptocurrency exchanges Huobi and Coinbase and XRP can now be paid at more than 3.3 million web stores.
Despite all the positive news about Ripple, XRP is not doing so well this year. Although the price of XRP is becoming less and less volatile, the price remains bearish and is in a slight decrease compared to last year and early this year.
Last summer the price of XRP was around $ 0.91. Shortly before the crypto winter the price was $ 0.52. During the New Year the price dropped to $ 0.35 and at the time of writing the price is around $ 0.31.
XRP has remained above the $ 0.30 limit in recent weeks. It seems that the price of XRP has found a bottom and that a possible rally is imminent.
Last year XRP even caught up with ethereum (ETH) in terms of total market capitalization, but ether caught up with XRP again in February.
In any case, it will be very exciting to see what the JPM Coin will be and how it will compete with XRP and possibly other cryptocurrencies in the future.