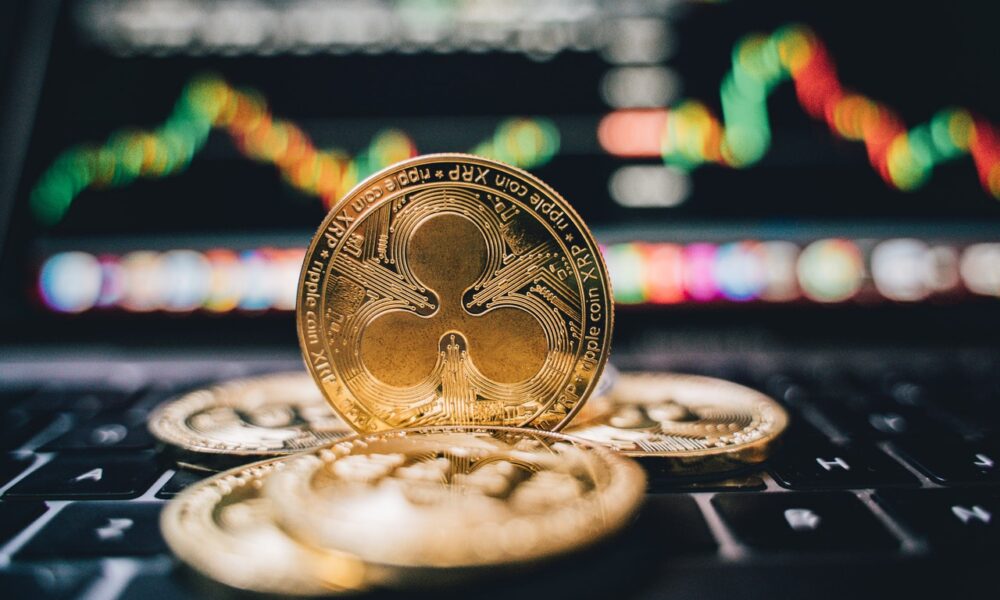 
Ripple Labs Inc. is looking to the future even while involved in a lawsuit with the United States Securities and Exchange Commission (SEC).

Brad Garlinghouse, Ripple’s CEO, stated in an interview with CNBC that the firm is considering floating its Initial Public Offering (IPO) in the US when it is done with its lawsuit with the SEC.

Garlinghouse was quoted at the World Economic Forum, saying, “I think we want to get certainty and clarity in the United States with the US SEC. You know, I’m hopeful that the SEC will not slow that process down any more than they already have.”

The SEC and Ripple Labs Inc. had been involved in the lawsuit for 12 months already, and Garlinhouse is concerned that this is slowing down the firm’s forward movement with regard to its plans for going public. These plans have been in the works for a long time already.

Although Garlinghouse sounds optimistic about the legal battle with SEC possibly coming to an end, many believe the firm’s plan of an IPO is a bit ambitious considering the largely bearish market.

Unfortunately for Garlinhouse, the lawsuit might drag on for a while longer than he thought, as it was recently revealed in a Twitter post that “the court has granted the SEC’s motion for extension of time to file an opposition to amici’s request to participate in the expert challenge. SEC’s objection issue by June 7, 2022, and any responses to that objection are due by June 10, 2022.”