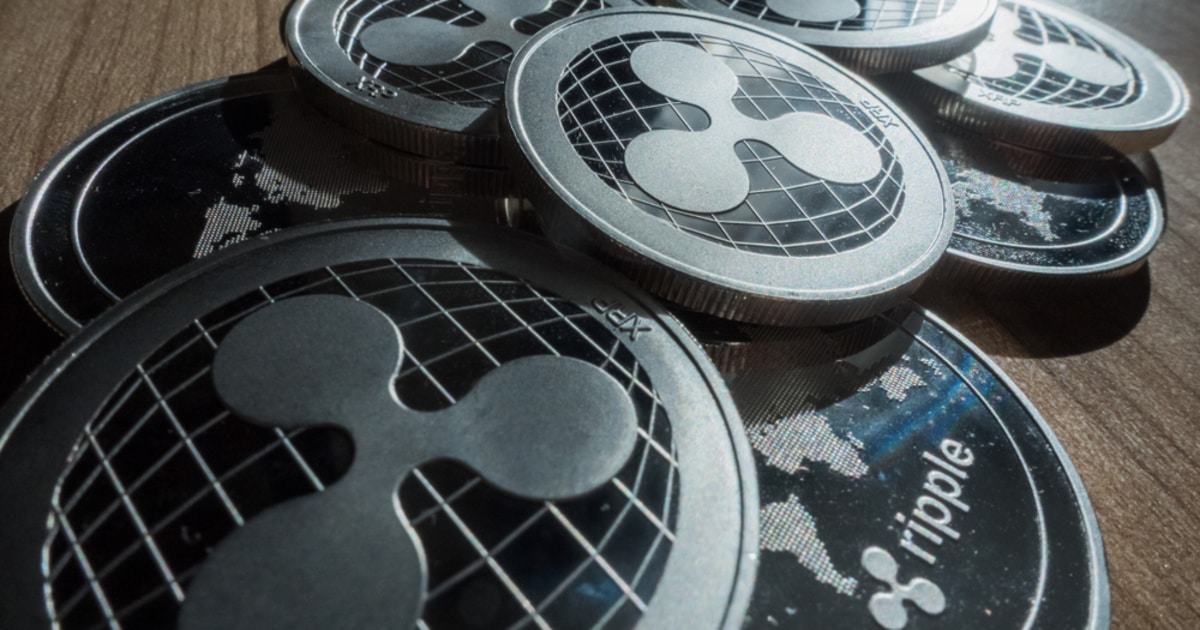 Attorney of the Hogan & Hogan law firm in the US, Jeremy Hogan, discussed the Ripple lawsuit with the SEC in a Youtube video about the pre-trial delegation scheduled to occur on the 22nd of February, which is a preliminary hearing that will be conducted in the Federal court.

The hearing will be done via telephone with both attorneys of Ripple and the SEC present with its purpose aimed at reaching a specific time for trial. However, both parties will have to submit a CMO (Case Management Order) on the 5th of February stating the deadlines for all prosecutions.

Hogan explained how long all deadlines would be set in his video, based on his attorney’s experience. Firstly, the “discovery deadline,” which is an actual date on which Ripple and SEC can ask questions on the documents submitted.

Hogan disclosed that the SEC would want details of Ripple’s coins. This stage will be completed within eight to nine months, and the attorneys of both parties will decide on the outcome of the settlement, whether successful or not. Each lawyer will observe the documents presented and ascertain the possibility of winning the case. If a conclusion is reached, both parties may arrive at a settlement.

However, the first settlement may be done before this. This means that the new chairman of SEC may decide to settle in the first few months because the previous administration filed the Ripple lawsuit.

In the second settlement stage, after both parties have gained substantial ground upon observation of documents provided (discovery phase), another party will be involved. I.e., a new attorney will try to work with the two others to reach a settlement agreement. According to Hogan, this is when the settlement may be attained.

The third scenario is the period of meditation where a CMO is placed. If there is no settlement reached upon meditation, the case may be dragged till October 2021. A deadline is set for “dispositive motion.” However, a summary judgment may be achieved towards the end of 2021.

In the final stage, if all parties meditate and if no settlement is reached but the losing side requests for another meeting, Ripple lawsuit may be extended further till 2023.