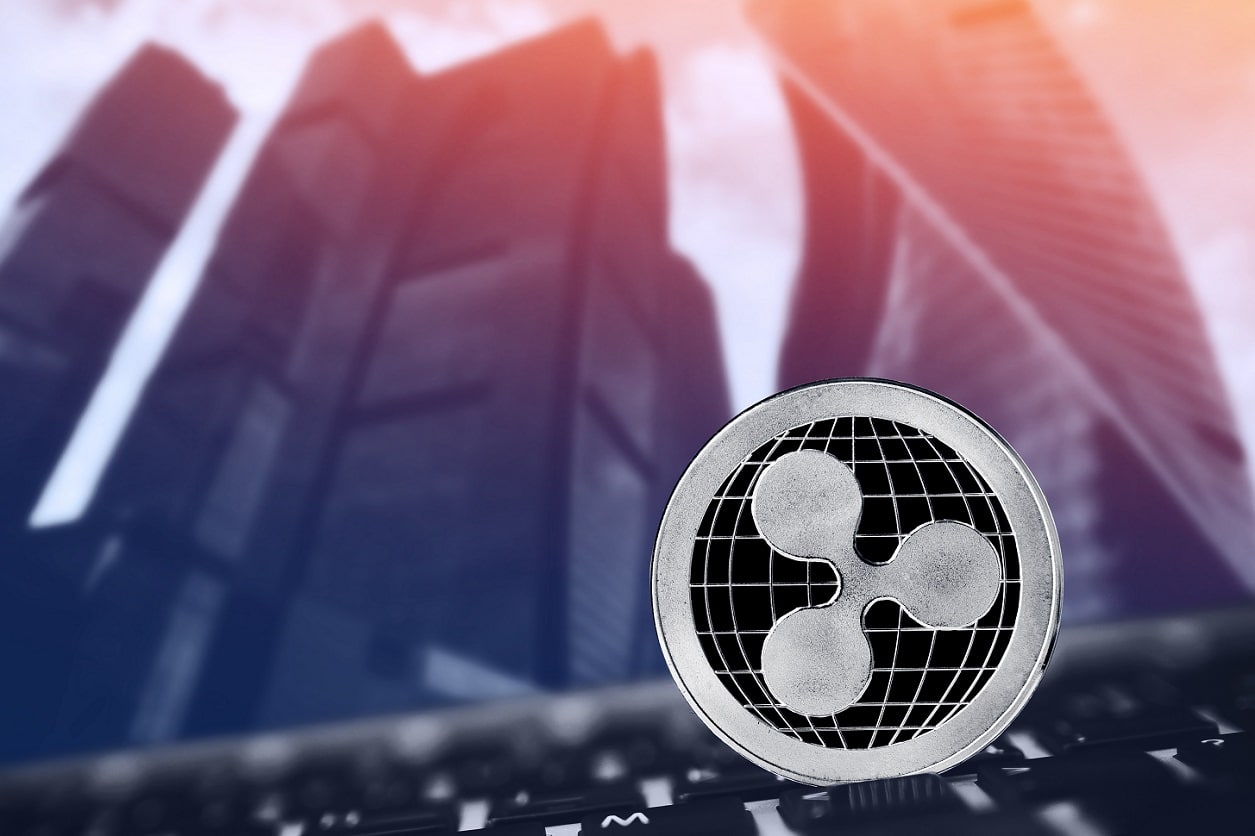 For the 8th time, CNBC published its annual Disruptor 50 list. CNBC identifies private companies whose breakthroughs are influencing business and market competition at an accelerated pace. The start-ups making the 2020 Disruptor list are at the epicenter of a world changing in previously unimaginable ways, turning ideas in cybersecurity, education, health IT, logistics/delivery, fintech and agriculture into a new wave of billion-dollar businesses.

This year for the first time, Ripple made the list. Ranked 28th, Ripple’s goal is to change the way money moves through the use of blockchain.

The San Francisco-based company uses a cryptocurrency called XRP to facilitate cross-border transactions for its network of financial institutions. It also utilizes an interbank messaging system that’s used by banks to send money around the world.

By using the power of blockchain, Ripple says it is modernizing the global payments infrastructure and is making the task of sending money around the world as easy, fast and inexpensive as sending an email. It claims to have over 300 financial services customers globally and has signed partnership deals with American Express and Santander. Last June it announced a partnership with MoneyGram, one of the world’s largest money-transfer companies. The partnership uses Ripple’s On-Demand Liquidity, or ODL, technology to enable money to be sent from one currency and instantly settled in the destination currency. Today MoneyGram moves 10% of its transaction volume between the U.S. and Mexico through ODL.

The company made headlines in January 2018 when the value of an XRP token rose above $3 for a brief period, making Larsen wealthier than Facebook’s Mark Zuckerberg for a short time, and Ripple worth more than most banks in the world. It’s pulled back significantly, however, and now sits at around 20 cents. Still, investors like its position in the market. In December it raised $200 million from Tetragon, SBI Holdings and Route 66 Ventures, bringing the company to a valuation of $10 billion.

What started with 1,355 nominees was narrowed down to 180. CNBC then asked those 180 for more information about the impact the pandemic was having on their companies. Many, especially those that ended up on the final list, responded with positive stories of surging demand, hiring, new product launches and product pivots to help with various challenges brought on by the virus. Scalability and user growth were the most important criteria that received the highest weighting, but the ranking model was designed to ensure that companies scored highly on a wide range of criteria to make the final list.

Indeed, despite the global pandemic, Ripple has continued hiring and plans to add 50 employees until the end of the year, to reach 515. Ripple has also exceeded expectations despite the pandemic, signing up more contracts in Q1 2020 than expected. Ripple has reached 350 customers and plans to reach global RippleNet coverage by mid-2021. Ripple also shifted its ODL emphasis from large treasury payments to individual, low-value transactions, addressing the growing need in remittances and SME payments.

CNBC expects all 50 companies to continue to grow, innovate, and inspire change in their larger, incumbent competitors as we follow them through the rest of this year and into the next.

Is This How Deathcross Turned Bullish For Polkadot? Will DOT Price Make It To $56 By February?