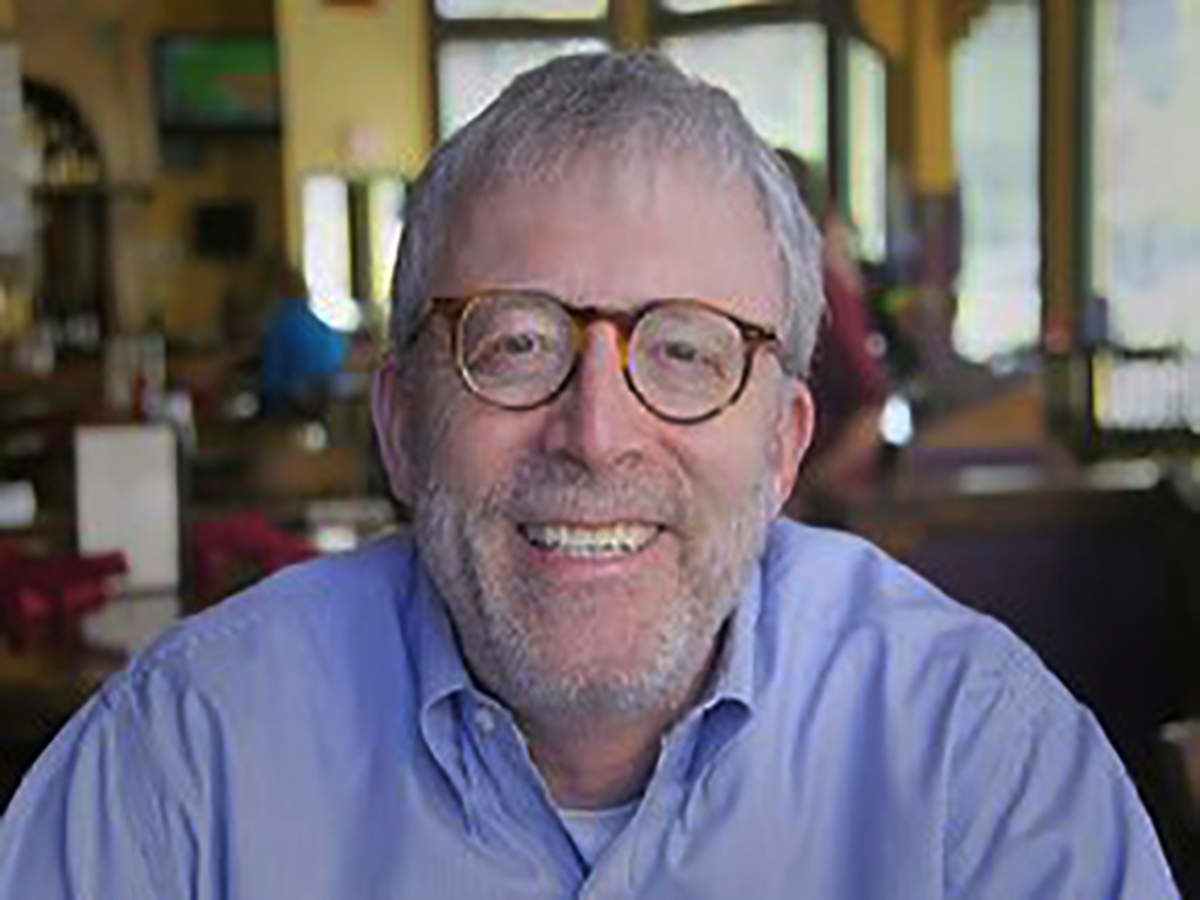 A prominent commodity trader Peter Brandt once again expressed his negative attitude towards Ripple’s XRP. He believes that the coin is “manipulated scam” and waits until its price plunges to zero. He expressed his opinion on Twitter in reply to a trader who asked why the price of the coin had not dropped to 0.000000013 yet.

Brandt is known for his criticism towards XRP. Earlier this year, he said that XRP was only supported by ‘bag holders.’ He also added that years of trading experience taught him to know the scam when he sees it.

Brandt is not the only member of the cryptocurrency community who is critical about XRP. The project is often lambasted for its high level of centralization. Thus, another prominent trader Tone Vays said that XRP had been created by Ripple Labs out of thin air.

On a daily chart, XRP/USD is locked in a tight range limited by $0.2000 on the downside and $0.2080 on the upside. Several attempts to move outside this channel were unsuccessful. A cluster of daily SMA50 and the middle line of the daily Bollinger Band located at $0.2025 serves as a local support that separates the price from a decline to $0.2000. Once this area is cleared, the sell-off will gain traction with the net focus on $0.1950 (daily SMA100).

On the upside, a sustainable move above $0.2080 is needed for the upside to gain traction. The next resistance is created by $0.2100, which is reinforced by the uper line of the daily Bollinger Band.