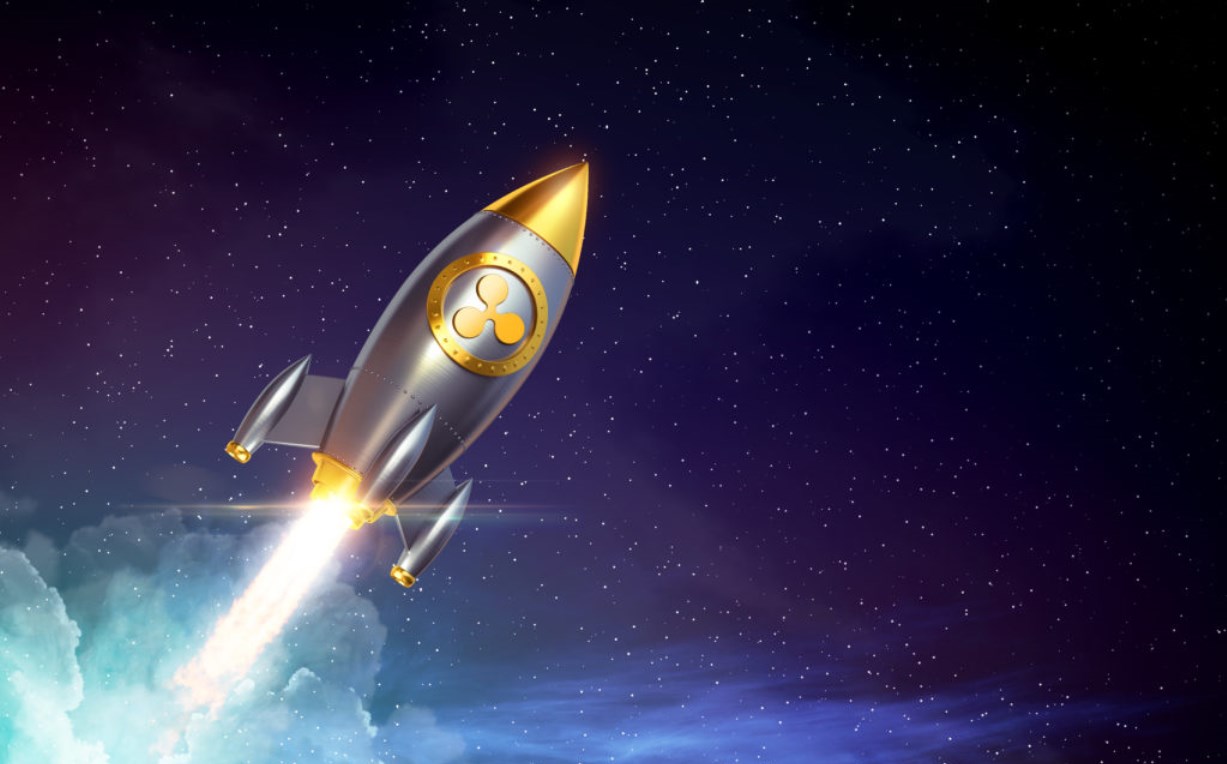 Ripple has been seeing a lot of success lately, and the firm was able to mark all kinds of achievements and seal various deals.

The San Francisco-based firm is making a lot of effort to boost the whole XRP ecosystem and also to push the mainstream adoption of XRP.

The massive potential of XRP

It’s been revealed that Steve Wynn, who is one of the most successful businessmen in the gaming world and former operator of well-known casino hotels in Las Vegas, spoke in an interview with Forbes about XRP, as reported by the online publication Crypto News Flash.

He addressed the potential of XRP and made an astronomically high price prediction.

Wynn was once a member of the infamous MIT Blackjack Team, and he also played a crucial role in the revitalization and expansion of the Las Vegas Strip in the 1990s, founding the Mirage Resort.

In an interview with Forbes’ John Navin, Wynn talked about Ripple’s XRP.

He addressed the differences between XRP and other coins, and he explained that the crypto is designed for instant money transfers – for sending money securely, fast and cheap across borders.

According to Wynn, this results in an inherent value:

“XRP is instant and at a very low cost. In short, it has a functional use. Right now price is increasing on-demand alone and its application has not been adopted to any great degree. When this happens, there will be significant gains,” he said.

He continued and addressed the value that XRP should have:

“It’s designed to have a value of 10,000 per coin. This assumes every retail transaction and international currency transfer uses XRP. This is very optimistic and a long way off. As it goes up I will take some profits at certain times, but I don’t have a targeted price to sell all of it.”

Polkadot price prediction: DOT climbs above the $17.00 mark, what’s next?