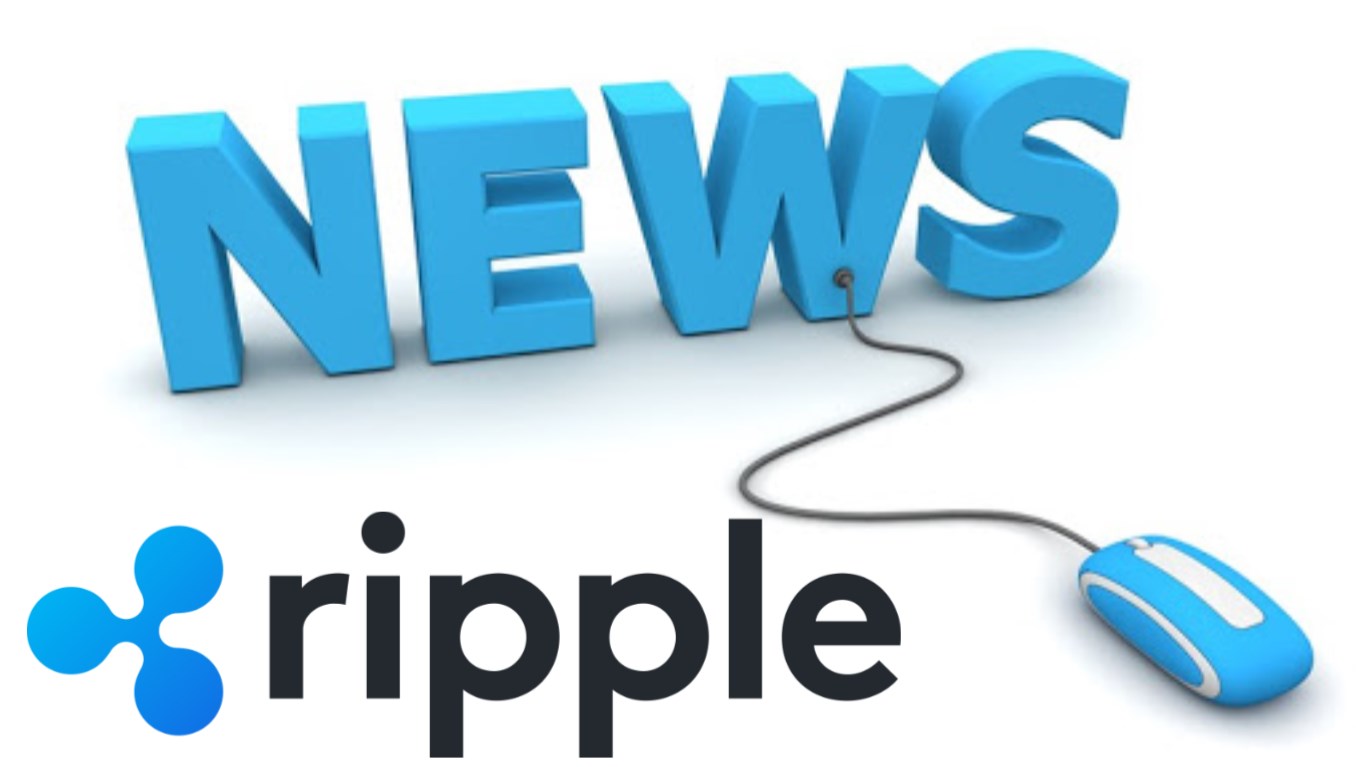 Ripple News Today – During a recent interview, Ripple’s head of global banking, Marjan Delatinne, said that they were working on creating a new XRP-based payment corridor in Brazil. Marjan Delatinne said that Brazil is gradually becoming the springboard for the expansion of Ripple’s ODL services. It is also serving as a hub and base through which the service will spread to many other Latin American countries. Ripple’s ODL is already being used in Argentina, Peru, and Chile.

Marjan Delatinne made the plan known during the interview with the Future of Finance. The interview was on YouTube and Delatinne expressly confirmed the speculation of Ripple’s expansion into Brazil with its ODL payment solutions. Ahead of this launch, Ripple had a presence in Brazil but their ODL services were not used there. Some Brazilian banks have joined the RippleNet family since last year. Delatinne said that Brazil has become the heart of Ripple’s business in Latin America and they are working tirelessly to expand XRP-based payments and ODL services.

Delatinne also talked about some of the advantages of On-Demand Liquidity solutions being provided by Ripple and how they are better than traditional payment services. In her words;

“We extend these services now to more and more corridors, typically exotic corridors with lots of challenges, like [the]Philippines [and]very soon within Brazil, so let’s say there are a big agenda and roadmap on that.”

The key attraction of Ripple’s ODL payment services is that it doesn’t require pre-funding like traditional banks. Ripple provides liquidity instantly in the target country. It makes cross-border transactions faster, cheaper, and more convenient. Ripple met with the Central Bank of Brazil in May. This was when the speculation started. Delatinne said that their ODL expansion plans were what propelled this visit. The meeting was conducted online with top Ripple executives and the primary focus was the digitization of banking.

Last week, Ripple XRP Brad Garlinghouse said that they have been onboarding customers steadily over the last year. He said that the work with existing customers is going well too. The number of corridors is increasing steadily. They are USD-MXN, USD-PHP, AUD-USD and PHP, and from EUR-USD. Garlinghouse said that Ripple has signed 28 new production contracts for its ODL services in the first quarter of the year alone. Opening an ODL corridor in Brazil is just one of the many upcoming expansion moves to countries across the globe.

Will Ripple (XRP) Price Advance Towards $0.87 After Recent Stellar Performance!