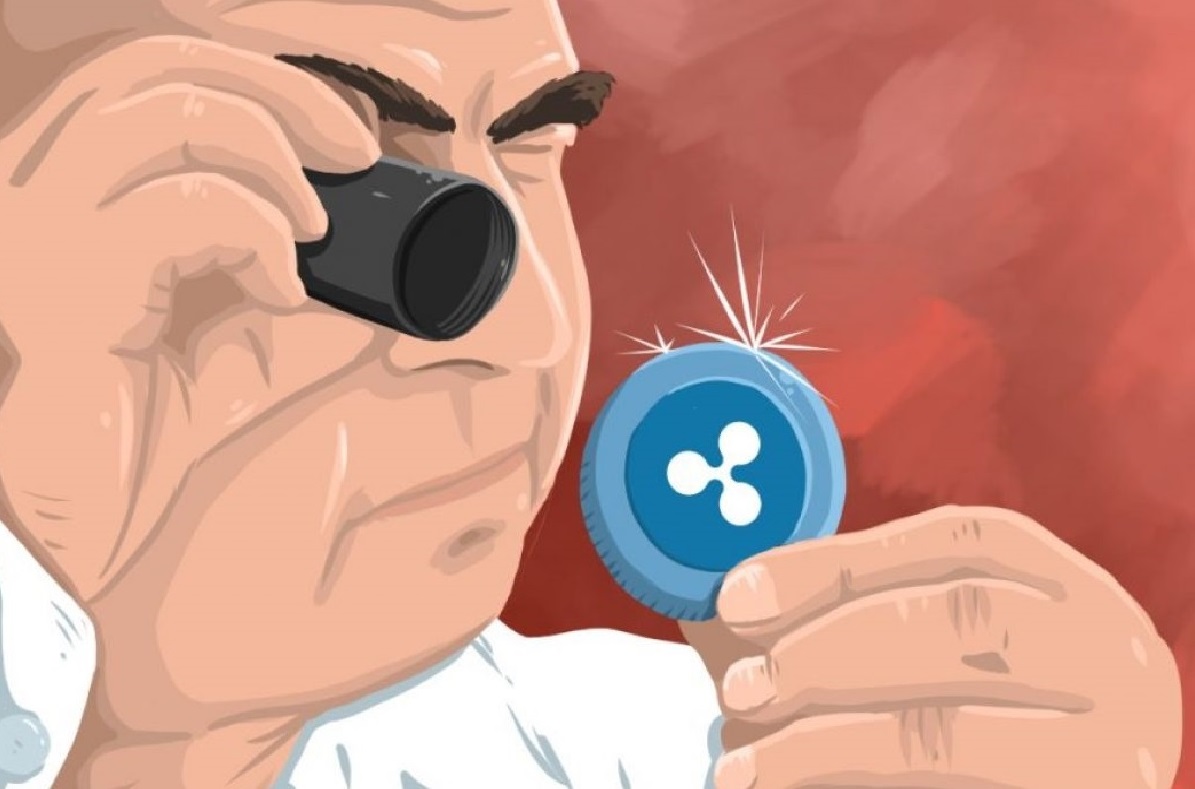 Ripple price revisited the support at $0.19 during the weekend session. The breakdown occurred following the failure to break the support at $0.21. Recovery from the support is gradual but steady. XRP/USD is exchanging hands 0.85% higher on the day. The intraday high at $0.1943 is the short term seller congestion zone.

XRP/USD is doddering at $0.1941 amid calls from buyers to push the price above $0.20. The RSI has recovered slightly from the average (50). If the upward trend continues in the European session, Ripple could indeed bring down the sellers’ camp at $0.20 (50 SMA in the 4-hour range).

Glancing upwards, a falling triangle pattern hints towards a breakout in the near term. As soon as the triangle resistance is in the rearview, the bulls would begin to shift their attention to levels beyond $0.21 as well as $0.25. More selling pressure is expected at the 100 SMA ($0.2016).

Resistance one: $0.1970 – Home to the Fibo 61.8% one-week and the Bollinger Band one-hour middle curve indicators.