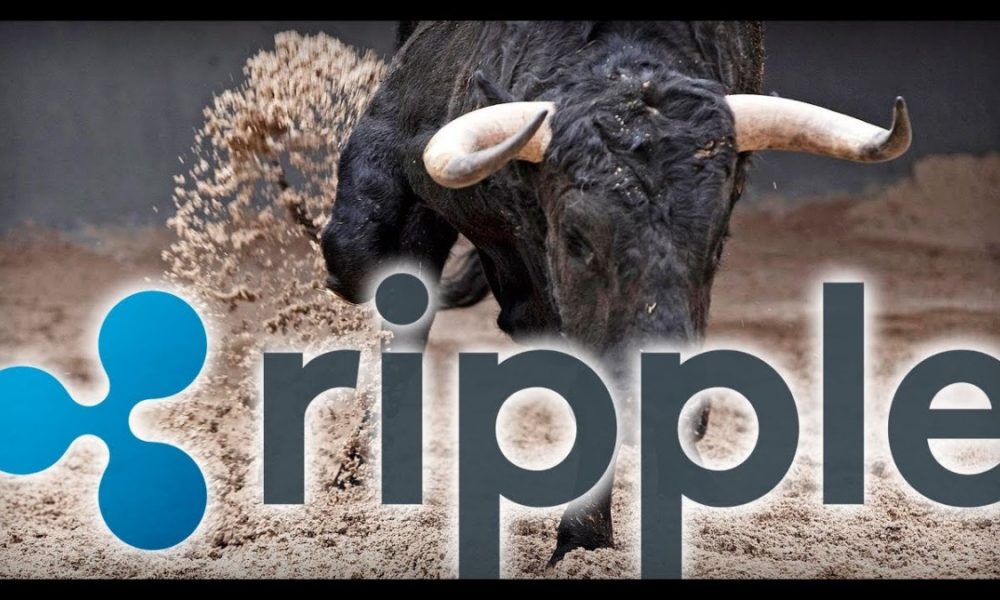 Ripple Price Analysis: XRP/USD peeks back above the $0.188–level as bulls attempt a comeback

XRP/USD bulls re-entered the market, following two straight bearish days. The price has recovered from $0.1871 to $0.1882 in the early hours of Saturday. The MACD shows sustain bearish market momentum, while the Elliott Oscillator has had three straight red sessions. All the indicators show that overall market sentiment is extremely bearish and further price drop could be expected.