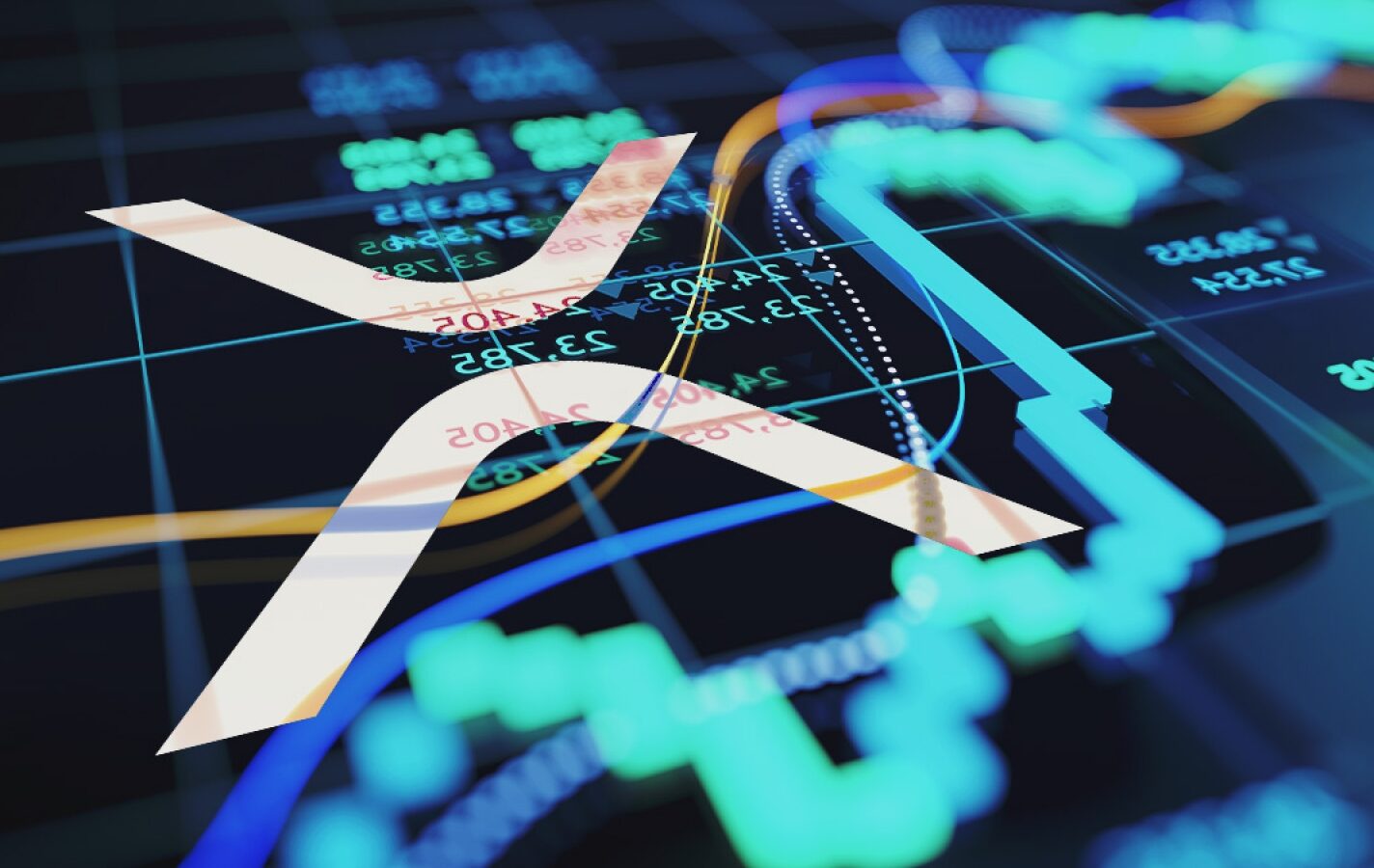 Ripple (XRP) is slowly easing into consolidation after hitting a wall at $0.21 in last week’s impeccable trading. The weekend session was characterized by sideways trading not only for Ripple but also for the other major cryptoassets such as Bitcoin and Ethereum.

At the time of writing, XRP/USD is pivotal at $0.20. The upside is capped by an ascending trendline (forming part of a falling triangle pattern). Several attempts have been made to break above the triangle resistance but have not yielded. Instead, XRP is narrowing its action around $0.20.

The immediate XRP/USD upside is limited by the 50 Simple Moving Average (SMA) in the 1-hour range. On the flip side, the immediate downside is embracing support at the longer-term 100 SMA.

From a technical perspective, bulls seem to be losing traction while the sellers’ grip becomes stronger. The Relative Strength Index (RSI) is falling towards the average after hitting a snag at 55. If the direction remains downwards and perhaps the RSI slides under the midline (50), Ripple is likely to plunge below the tentative support at $0.1950 and refresh the levels towards $0.19.

On the bright side, the Moving Average Convergence Divergence (MACD) shows that buying pressure has not been ousted entirely. The indicator holds above the midline as a show of strength from the bullish camp. Ripple needs to hold above $0.20 in order to allow buyers to keep their focus on higher levels at $0.21 and $0.25 respectively.

Over 60 South Korean Crypto Exchanges to Shut Down Next Week

Cardano (ADA) To Have Smart Contracts in About Four Months