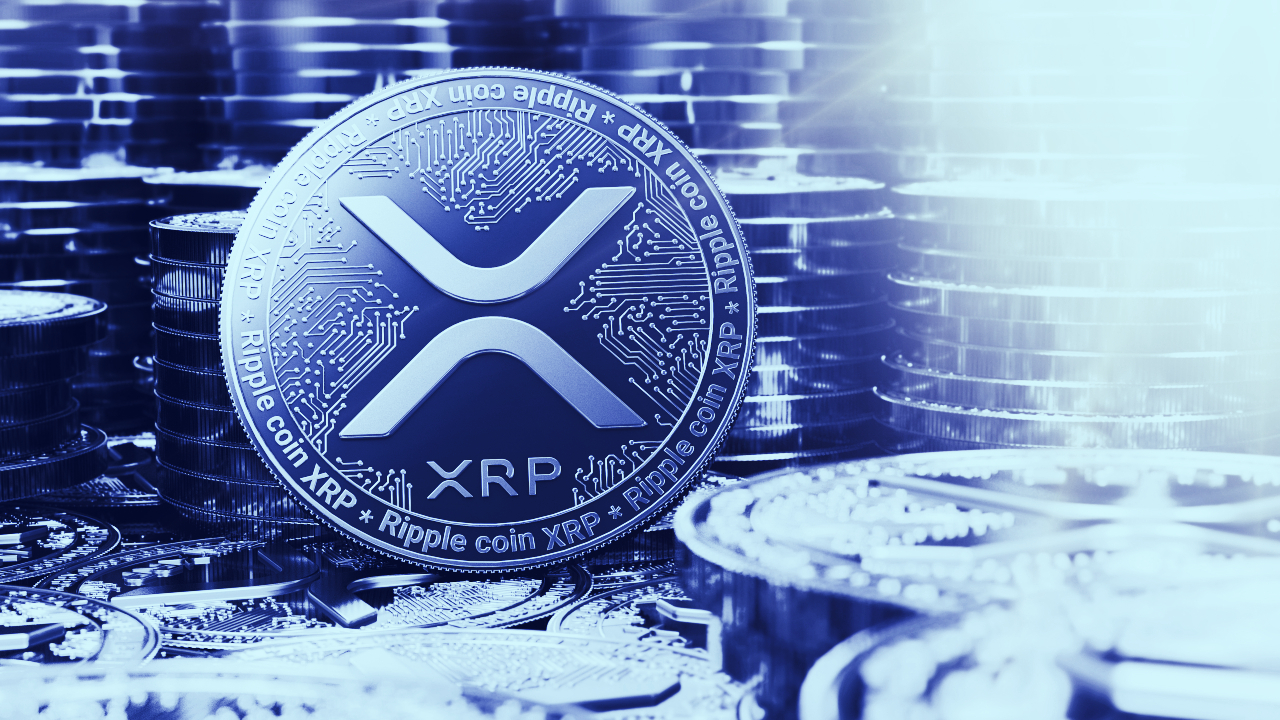 Ripple just released a deep dive on a new XRP-focused platform designed to give holders of the third-largest cryptocurrency a unique way to hold and spend their cryptocurrency.

The platform, called Xumm, is from Ripple-backed development studio XRPL Labs and is currently in beta on both the App Store and Google Play.

According to Ripple’s head of developer relations, Warren Paul Anderson, Xumm is much more than the typical crypto wallet.

“At first look, Xumm may appear to be an ordinary crypto wallet for XRP. But to the trained eye, Xumm provides a host of features and functionality that make it a powerful platform for thousands of its individual users to ‘be your own bank.’”

XRPL Labs says its ultimate goal for Xumm is to give people a way to save and spend dollars, euros, XRP and other currencies without the need for assistance from a financial institution.

According to Anderson, it will also take advantage of the decentralized exchange protocol that’s built into the XRP Ledger.

The app is noncustodial, allowing users to directly store and access to the keys to their crypto assets.

Xumm has been in beta since the end of March, and there is no firm date its official release.

MATIC continues to march higher with $3 in sight