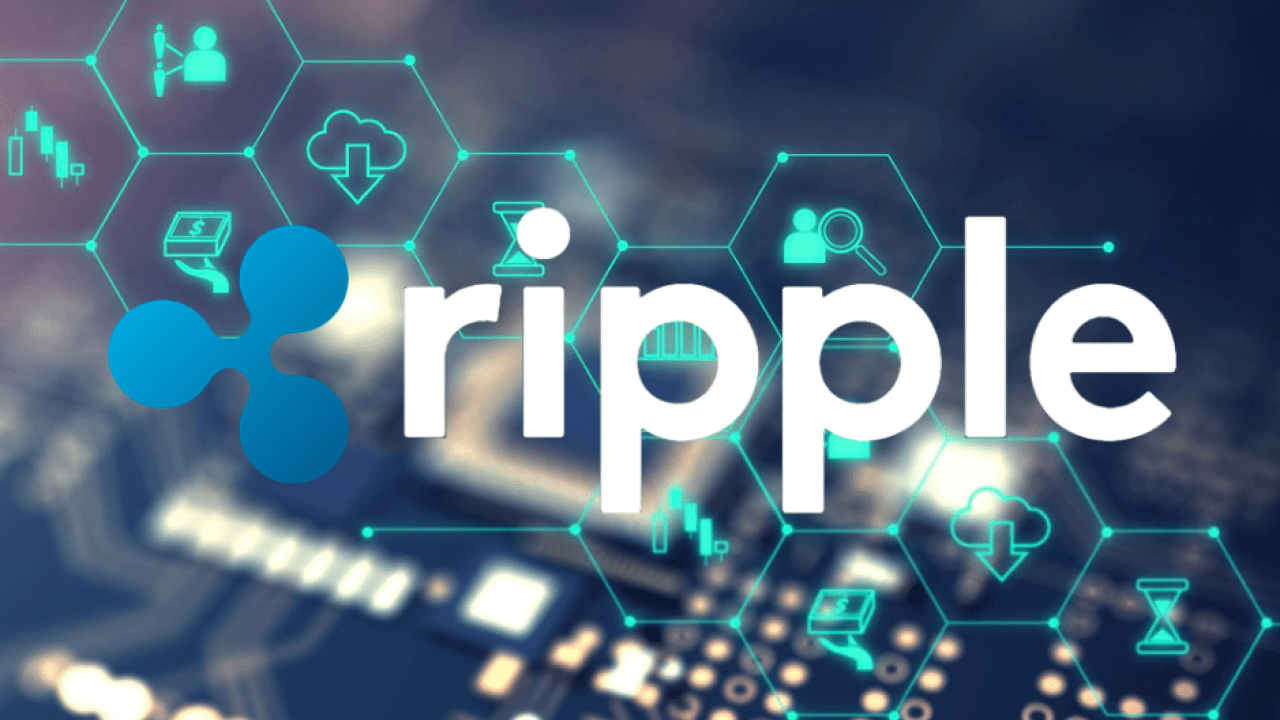 Ripple’s Head of Global Banking says the company is actively working on developing XRP payment corridors in “exotic” locations. And Brazil is next.

Brazil is at the center of Ripple’s business strategy for Latin America, and its efforts in the country are picking up speed.

In an interview earlier this week with the Future of Finance on YouTube, Ripple Head of Global Banking Marjan Delatinne said that the San Francisco startup is actively working on developing a payment corridor in Brazil.

“We extend these services now to more and more corridors typically exotic corridors with lots of challenges, like [the] Philippines [and] very soon within Brazil, so let’s say there is a big agenda and roadmap on that,” she said when explaining the perks of its On-Demand Liquidity (ODL) technology.

Ripple’s infrastructure for Brazil would make use of its On-Demand Liquidity (ODL) technology to ensure instant cash flow in a much cheaper way than the methods offered by banks and traditional fintechs.

Delantinne explained that Ripple’s focus on creating a product that dynamically provides liquidity, rather than using the traditional approaches such as the Nostro/Vostro system, could simplify the lives of its clients and banks, making it easier to process cross-border payments. This is, after all, what ODL is meant to do, and it is the technology behind the upcoming payment corridor that Ripple seeks to establish in Brazil.

“I think the way that the correspondent banking is working is precisely based on this Nostro/Vostro; and this is creating lots of trapped capital,” Delantinne said. “So, is there any way to source on-demand liquidity?”

As you might expect, Delantinne went on to explain why XRP could provide that solution. “The way we are working on this […] is using XRP—which is our native crypto asset—as a bridge between two fiat currencies. And this is completely revolutionizing the way that the pre-funding is happening today.”

Such a solution, though, would likely require some elaborate logistical planning. And perhaps this could explain why Ripple executives held a “closed-door” virtual meeting last week with the president of Brazil’s central bank.

The use of XRP for a payments product in a market as large as Brazil could be very beneficial for the third-largest cryptocurrency by market cap. On the other hand, XRP wasn’t pulled out of its bearish trend following its recent partnership with Bitso, which increased trading and transaction volume in Mexico (surpassing even Bitcoin in the region, for a while).

Bitcoin Price Analysis: BTC/USD got rejected from $12,000 after Bithumb gets raided by police

May 4th 2024, Big Day For Bitcoin! How Will This Event Impact BTC Price?