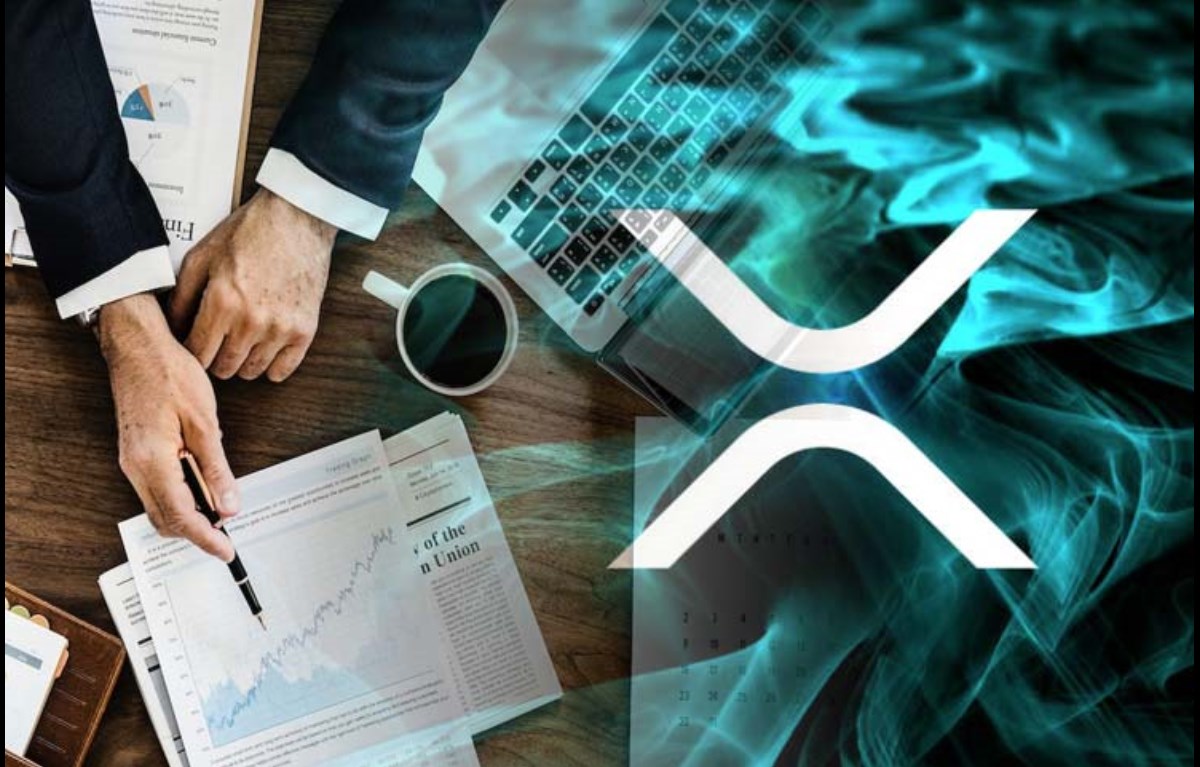 Ripple says it signed 28 new production contracts for its XRP remittance platform in the first quarter of 2020.

According to Garlinghouse, the company beat expectations for new XRP client acquisitions and began to see a slowdown in transaction volume in March as the economic impact of the coronavirus began to take effect.

“We saw about an 85% increase in volume across Ripplenet between Q4 and Q1 despite ending March with a slowdown in growth.

Specific to our On-Demand Liquidity, there’s a 190% increase from Q4 to Q1. We saw some of our big customers, a player in Thailand, go live. That’s driving a lot of volume. We [had] forecast 20 new contracts, and we ended up signing 28 new production contracts in the quarter. So despite the dynamics of the pandemic, we were able to finish the quarter on a strong note.”ADVERTISEMENT

In response to the global economic slowdown, Ripple will reduce the number of new hires it makes for the remainder of the year.

Ethereum Looks Ready For Another Leg Higher Over $3,200

Dogecoin price to retest $0.075 as DOGE reverts to mean