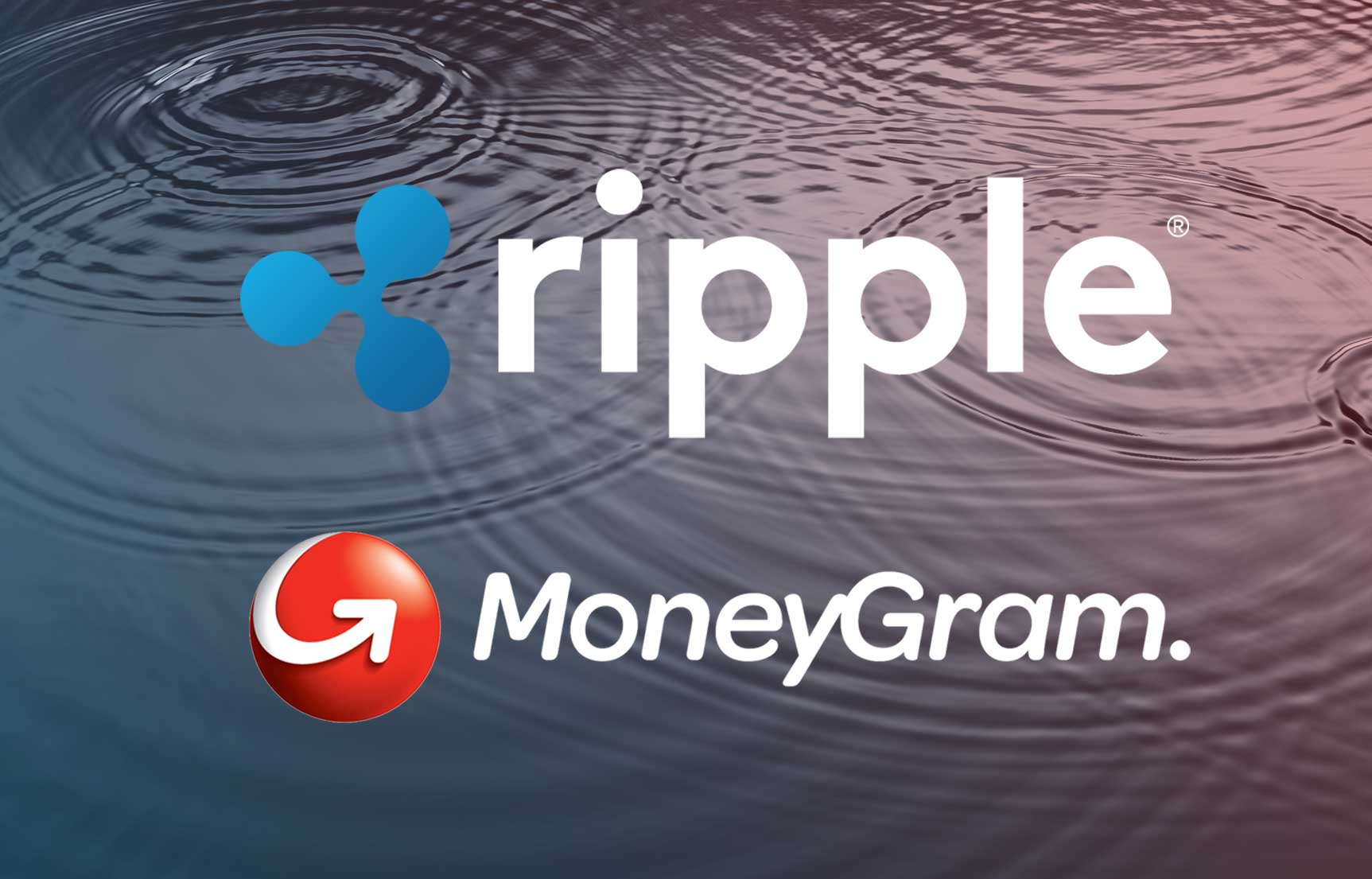 Since it’s inception, Ripple has been laser-focused on revolutionizing global payments. With old legacy payment rails proving error-prone, slow, and expensive, Ripple has set out to change the world of payments. Ripple has grown aggressively the past few years, with 9 offices across the world, 450+ employees, 350 customers using its products in more than 45 countries across the world.

When asked if there are any plans for Ripple to expand into China and if so what are the issues, Mr. Treacher mentioned that Ripple is very keen to expand to China. In order for that to happen the geopolitical situation needs to soften but Ripple is very much prepared to move in. Ripple’s SVP explained that Ripple does transact with some Chinese nodes right now. He hopes we should see a lot more of that as things become a bit more open.

As far as the type of customers Ripple has right now, Mr. Treacher mentioned that about half of the customers that Ripple works with and has on the network are payment companies and exchanges and half are banks. It is also interesting that banks tend to be receivers, while payment companies are much more likely to be on the send side.

Marcus Treacher when asked if users can make payments anywhere in the world with Ripple’s technology replied:

“Our network is only as big as the customers that we connected to and clear through so right now we clear directly in 45 countries. Through a number of RippleNet members like Nium, for example, with a head office in Singapore, who are aggregators like Earthport, for example, we can touch many many other countries. The way we’re heading I would think by mid-2021 we’ll have, to intensive purposes, complete global coverage. We do have a great pipe into MoneyGram, which we have a relationship with, which gives us a cash payout in virtually every country in the world and we’re looking to build that up and plug that into the RippleNet Network this year.“

On Ripple’s new lending product, Mr. Treacher clarified that Ripple is looking to do beyond just the straight payment. Ripple looks to facilitate lending or some degree of lending for XRP. He continued to explain that in the problem Ripple is solving there is a lack of immediate liquidity for payment companies. While banks are animals of liquidity if you are a payment company you are constrained massively by liquidy. Most payment companies do their Series B, Series C funding and they get the money, but the first thing they do is put it in the account overseas to fund their payments in case they can’t free up their capital. Ripple feels that that use of XRP, that model, could be very powerful. Right now Ripple is just working it through.

You can watch the whole chat here:

Liked it? Take a second to support XRPArcade on Patreon!