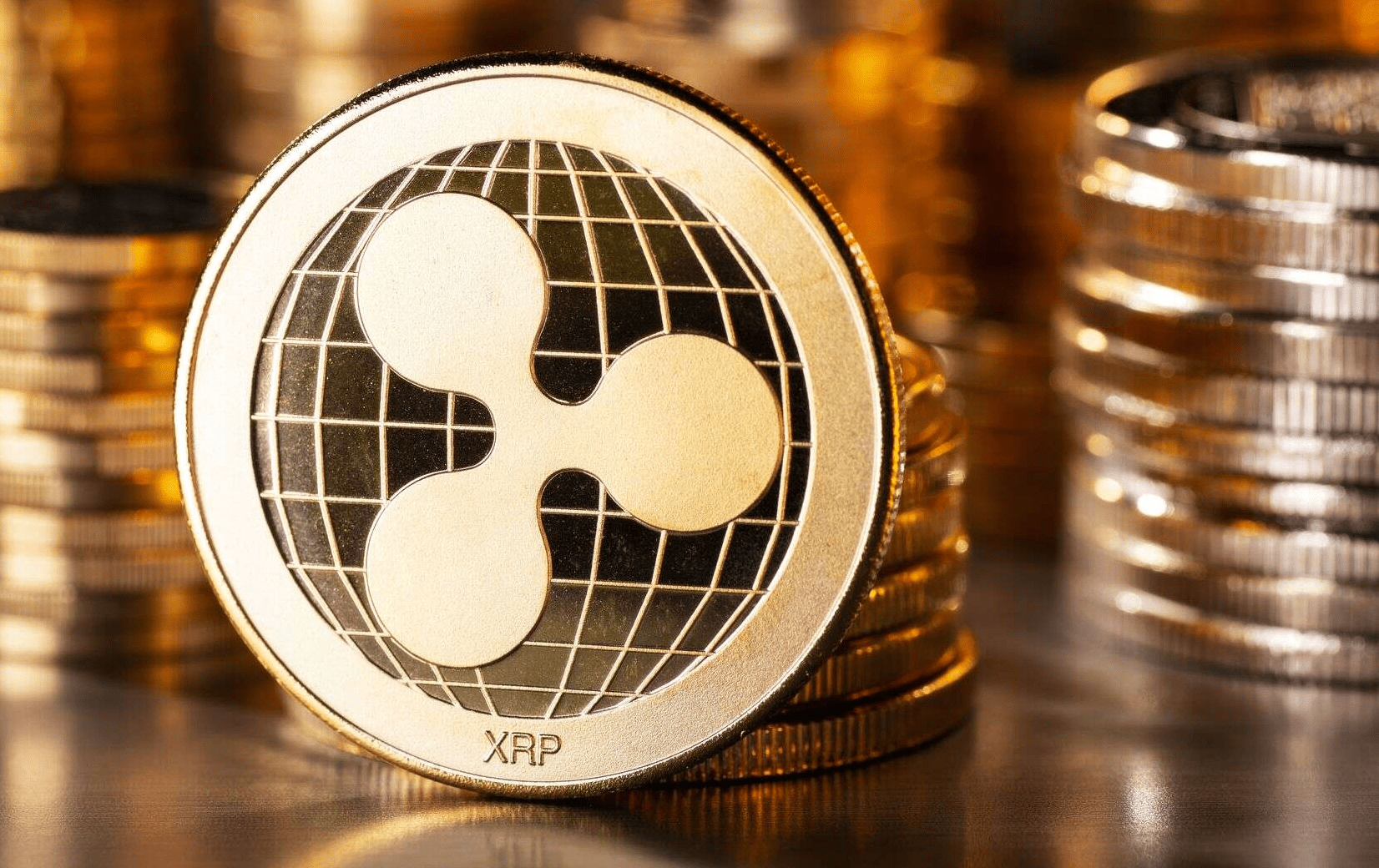 Traders are tracking a large crypto movement from Ripple, which sent 50 million XRP from one of its wallets to a separate wallet of unknown origin.

Ripple routinely moves one billion XRP in and out of escrow each month, making the funds available to sell to third-parties.

This recent transfer sent XRP from a known funding wallet owned by the payments startup to an anonymous wallet, indicating the movement may be Ripple selling some of its holdings or funding an initiative through its development arm Xpring. The cost of the transaction was less than a penny.

Xpring has committed $500 million in XRP to more than 20 blockchain-related companies in an effort to boost the crypto ecosystem.

Ripple, which owns more than half of all XRP in existence, has reduced its sales of the digital asset in recent months. In its latest XRP Markets Report, the company reported selling $1.75 million worth of XRP in the first quarter of this year. In the previous quarter, Ripple sold $13.08 million in XRP.

“In Q2 2019, Ripple shifted to a more conservative volume benchmark for XRP sales, away from CoinMarketCap and to CryptoCompare Top Tier (CCTT) and significantly reduced XRP sales. In Q3 2019 and Q4 2019, Ripple further reduced XRP sales and paused programmatic sales. Ripple maintained this approach throughout the entirety of Q1 2020.

The recent transfer of 50 million XRP is one of the few that the payments startup has initiated in May.

The company also sent 55 million XRP to its co-founder Jed McCaleb on May 1st as part of a settlement reached between the two parties.

Binance CEO: We Build What Users Tell Us to Build