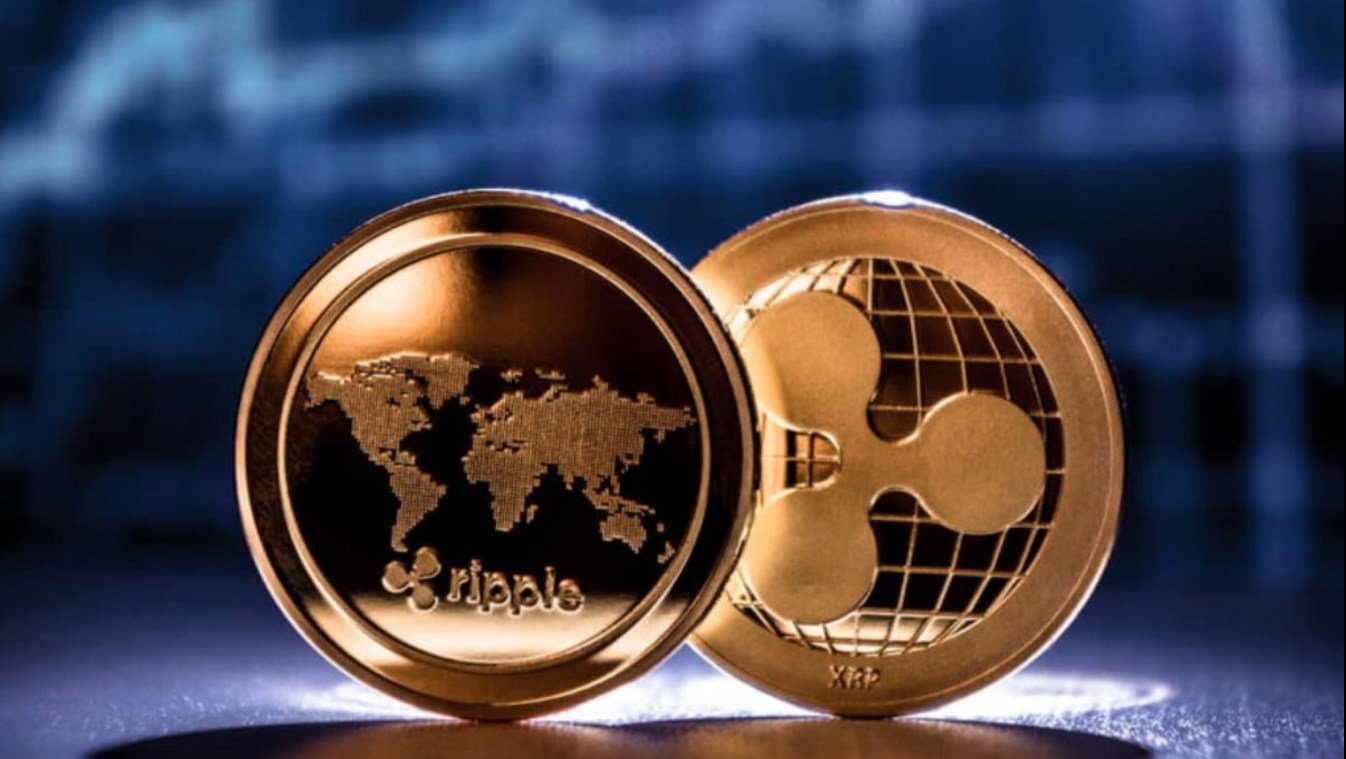 Blockchain company Ripple announced the rebranding of its two products (Xpring and Ripple for Good) to RippleX and Ripple Impact, respectively, in its Oct. 5 blog post. As reported by U.Today, these trademarks were registered last month.

Monica Long — who first joined Ripple as a director of communications back in 2013 — has been appointed as the general manager (GM) of RippleX.

Xpring originally acted as Ripple’s investment arm before shifting its focus to developing the XRPL ledger. Following the rebranding, it will continue providing necessary tools and services for developers.

In his tweet, Beard claims that he has left Ripple because of his plan to start a new venture but he’s not moving far from the XRP ecosystem.

Some personal news: I’m moving on from Ripple to start a new venture. More to come soon but I’m excited to stay within the XRP ecosystem. Thankful to @Ripple and @RippleXDev (fka Xpring) for an amazing 2.5 years – can’t wait to see @MonicaLongSF lead RippleX into the future. https://t.co/46ngdxDyL3

Like Long, Birla joined the $10 bln blockchain company seven years ago when it was a small startup, becoming one of the founding members of its team. He reflected on the company’s impressive growth in a recent tweet:

7 years ago, I joined Ripple to build our network, RippleNet. It’s since grown to hundreds of FIs sending millions of txns, billions of $, and expanding with services like liquidity management and lending. Excited for what the next decade will bring! https://t.co/6CAMYbNY8S

“7 years ago, I joined Ripple to build our network, RippleNet. It’s since grown to hundreds of FIs sending millions of txns, billions of $, and expanding with services like liquidity management and lending. Excited for what the next decade will bring!”

While announcing the executive reshuffle, Ripple CEO Brad Garlinghouse highlighted that the company is laser-focused on building instead of disrupting:

“Ripple is evolving, but our core mission remains – we’re builders, not disruptors.”

When Ripple made its debut on CNBC’s Disruptor 50 list back in June, the 49-year-old executive made it clear that their mission was “enabling” things, not breaking them.

ETH Hashrate Increases By 30% In 2020 Anticipating The Launch of Ethereum 2.0

Bitcoin Rages Against The Establishment