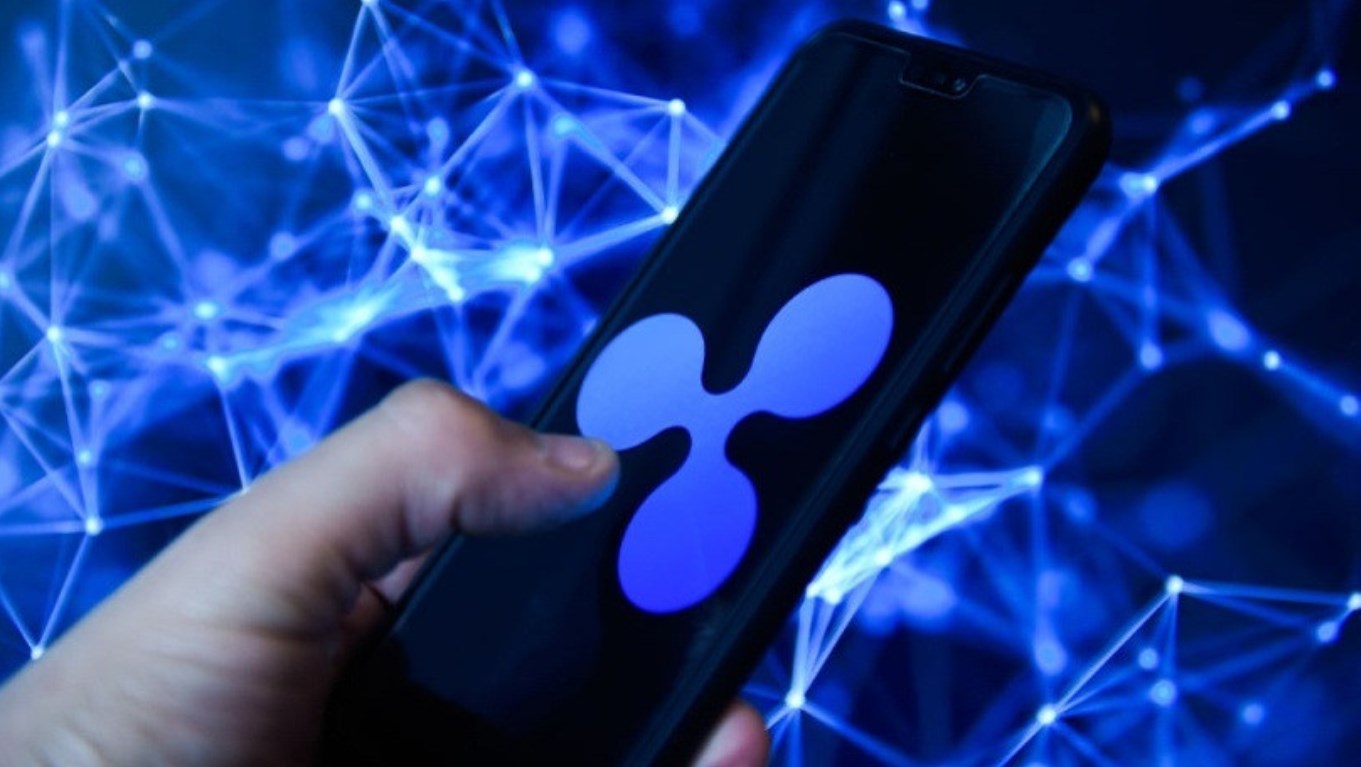 The Check amendment has finally been integrated into the XRP Ledger after months of uncertainties surrounding its validation. According to the report, this was done without the votes of the trusted XRP validators. At the beginning of the month, there was a cumulative vote of 27 in favor of the integration of the Check into the XRPL.

However, that was not enough as 28 votes were required to push the feature online. In that case, one XRP validator had to remove his veto. The controversies surrounding the introduction of the Check was brought to end on Wednesday as the XRP team launched the Check amendment into the XUMM banking system.

This is how XRP Check works

XRP Check works similarly to the paper check and exhibits a contrary behavior to the transaction of Bitcoin and most of the other altcoins. It involves the initiating of a transaction to a receiver with the action of the receiver needed to make the transaction complete.

Funds sent to a specified XRP address can be cash-out at the bank at a later date. Interestingly, the money does not move until the receiver accepts the funds. The period between the initiating of the fund and the accepting of the digital currency can see the transaction canceled by the initiator, or be set to expire.

It is worth noting that the feature does not support only XRP, but any issued currency. The XRP Check is not a newly introduced feature as it has been on the XRP ledger code since February 2018 pending approval from the trusted validators.

The is designed to give XRP holders the edge to create their own banking account, exchange value on the XRP blockchain, send and receive, store, settle and track transactions among others. It is an all-inclusive platform aim to change the face of internet banking and take digital banking to the next level.

It was built by the XRPL Labs and motivated by the “Be Your Own Bank” slogan. It was designed not to store the private keys of users, making the account setup a bit complicated. It does not require users to enter a destination tag when issuing transaction. The XUMM banking app process transaction between 5 and 60 seconds depending on the protocols of the third party.

In order to control spams and prevent empty accounts taking necessary space on the XRP network which may end up slowing down transactions, new users are demanded to send an initial amount of $20 into their account as a base reserve.

The developers seek to integrate the XRP Check feature into the XUMM banking App to give users an option when initiating a transaction.

This is pretty cool
1. This went live without the votes of Ripple validators
2. I can think of a few interesting implementations in the future

First: some #XUMM things to work on (adding Checks support being one of them

) but I’ll create some cool things with Checks later! https://t.co/zPWrLuhbWU

Celebrating a Pioneer, Bitcoiners Will #RunForHalFin