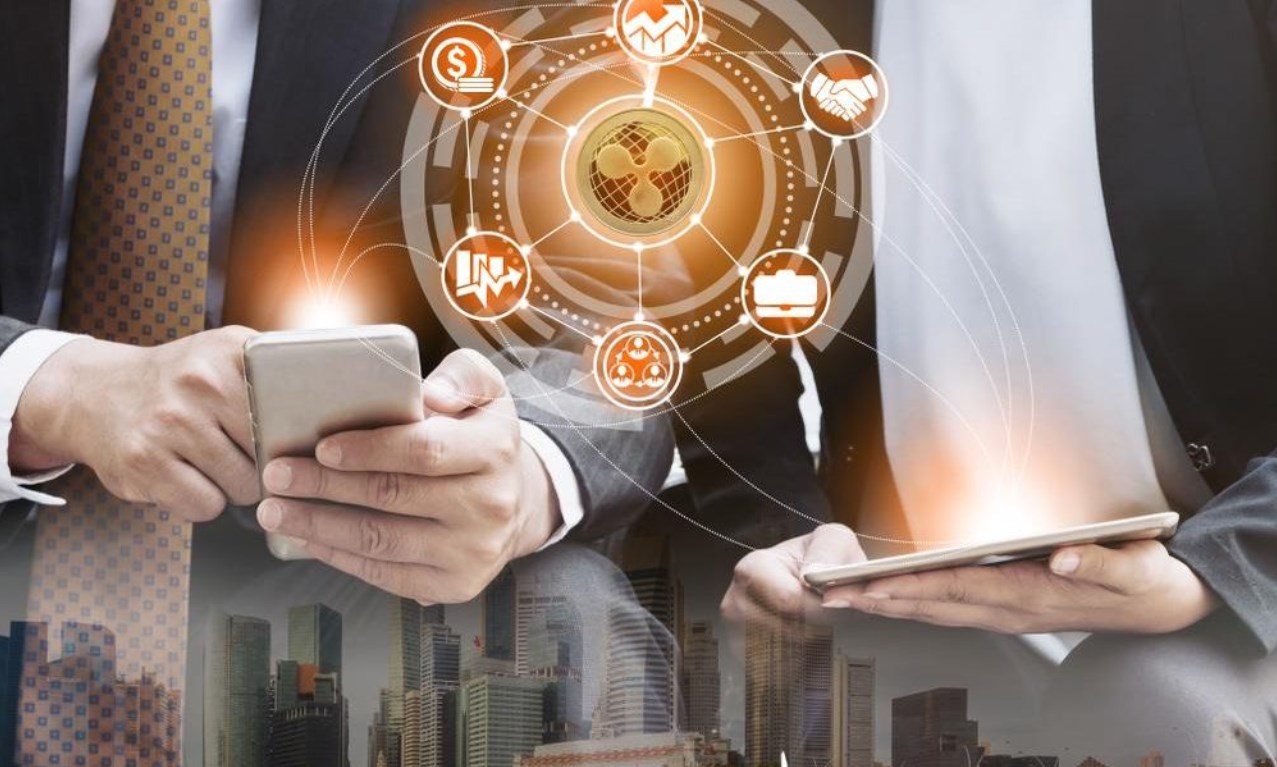 Ripple provides payment solutions for companies and banking institutions worldwide to process cross-border payments within a short time at low cost. Ripple is also constantly striving to expand the scope of the XRP Ledger application, thus furthering the adaptation of the blockchain and XRP. A new feature will enable users to issue digital checks.

The development draft “XRP Checks” is already part of the XRP Ledger code since February 2018, but has not received enough votes to be activated until today. XRP Checks work similar to the issuing and use of analog checks that can be cashed at a bank. The check issuer can send a self-chosen amount of money to an address that can accept the amount at a later date.

The reserved XRP are only sent when the receiver actually accepts the payment. With other cryptocurrencies, such as Bitcoin or Ethereum, a transaction is final and cannot be rejected. With the new function, the sender can subsequently cancel a transaction or even let it expire if the recipient does not accept the transaction within a certain period of time.

Until now, XRP Checks could not get enough votes for activation within the Ripple Community. 27 people have voted for activation, but 28 YES votes are needed. However, “Alloy Networks” has announced to withdraw its veto and thus give the green light for the activation. The user wrote this on Twitter yesterday morning.

Alloy Networks further describes that the activation of XRP Checks cannot be simply undone and therefore has to be well-thought-out:

This is one of those amendments that cannot be nullified by another amendment. So needs to exists potentially forever (as long as even a single check exists). So needed to think long (ok, very long) and hard about it.

The current state of the vote shows that 28 YES votes have now been reached and that activation will soon follow. To use the new feature in the future, the XRP Ledger version rippled v0.90.0 or higher must be installed.

On May 8, 2020, a new function that allows accounts to be deleted was also approved in the XRP Ledger with 80% approval. According to Ripple CTO David Schwartz, this allows suspicious spam accounts in the XRP Ledger to be removed and funds to be reclaimed from the account. If an account is deleted, up to 75% of the funds in the account can be recovered.

Another important development is the development of the decentralized banking application Xumm, which according to chief developer Wietse Wind is nearing completion. Xumm has the same functions as a traditional bank account and enables real-time transfers, transaction data checks and contact management. The app was launched into beta on March 30 this year with 3,700 downloads.