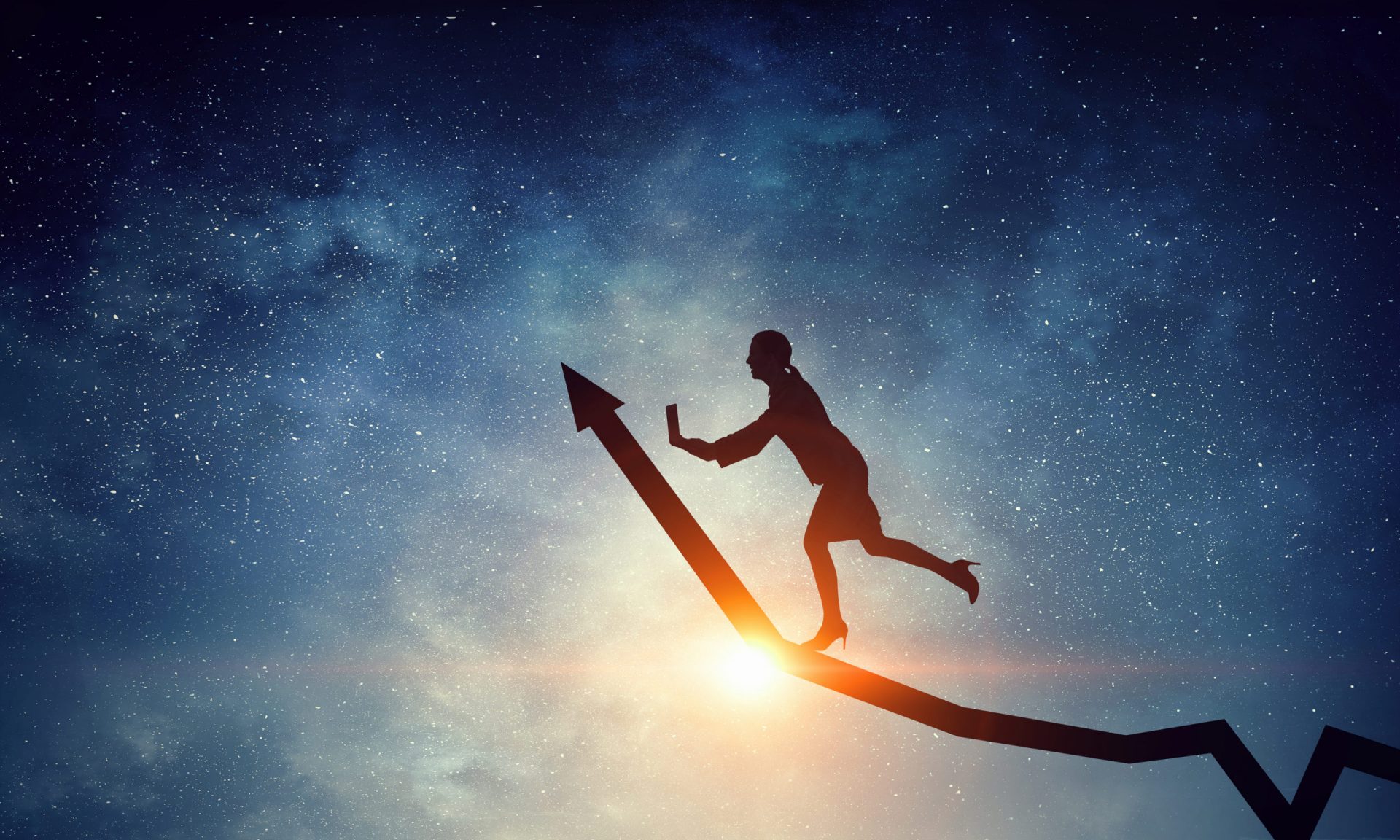 Ripple is trading nicely above the $0.1950 support zone against the US Dollar. XRP price is likely to start a strong rally (similar to bitcoin) if it clears the $0.2000 resistance.

In the past few sessions, ripple’s XRP remained stable above the $0.1920 support level. It even settled above the $0.1950 pivot level and the 100 simple moving average (4-hours).

Recently, there was a spike above the $0.2000 resistance, but the price failed to gain traction. A high is formed near $0.2015 and the price is currently consolidating in a tiny range. An initial support is near the $0.1965 level and the 100 simple moving average (4-hours).

The trend line is close to the 76.4% Fib retracement level of the recent wave from the $0.1916 low to $0.2015 high. More importantly, there is a significant bullish flag forming with resistance near $0.1995 on the same chart.

If there is an upside break and close above the $0.2000 level, the price could continue to rise. The next major resistance is near the $0.2030 level, above which the bulls are likely to aim a test of the $0.2120 resistance.

It seems like ripple could follow bitcoin’s recent upside break above the $9,300 resistance. If it fails to clear the $0.2000 resistance, there might be a short-term downside correction.

On the downside, the first major support is near the $0.1950 level, below which the price could revisit the main $0.1900 support level in the near term.

4-Hours MACD – The MACD for XRP/USD is struggling to gain strength in the bullish zone.

4-Hours RSI (Relative Strength Index) – The RSI for XRP/USD is currently well above the 50 level.

Indicators Suggests Bitcoin Is Gearing For Another Lift-Off To $9,550

XRP SURGES AS “SHORT SQUEEZE” ERASES DAYS OF LOSSES; WHAT COMES NEXT?