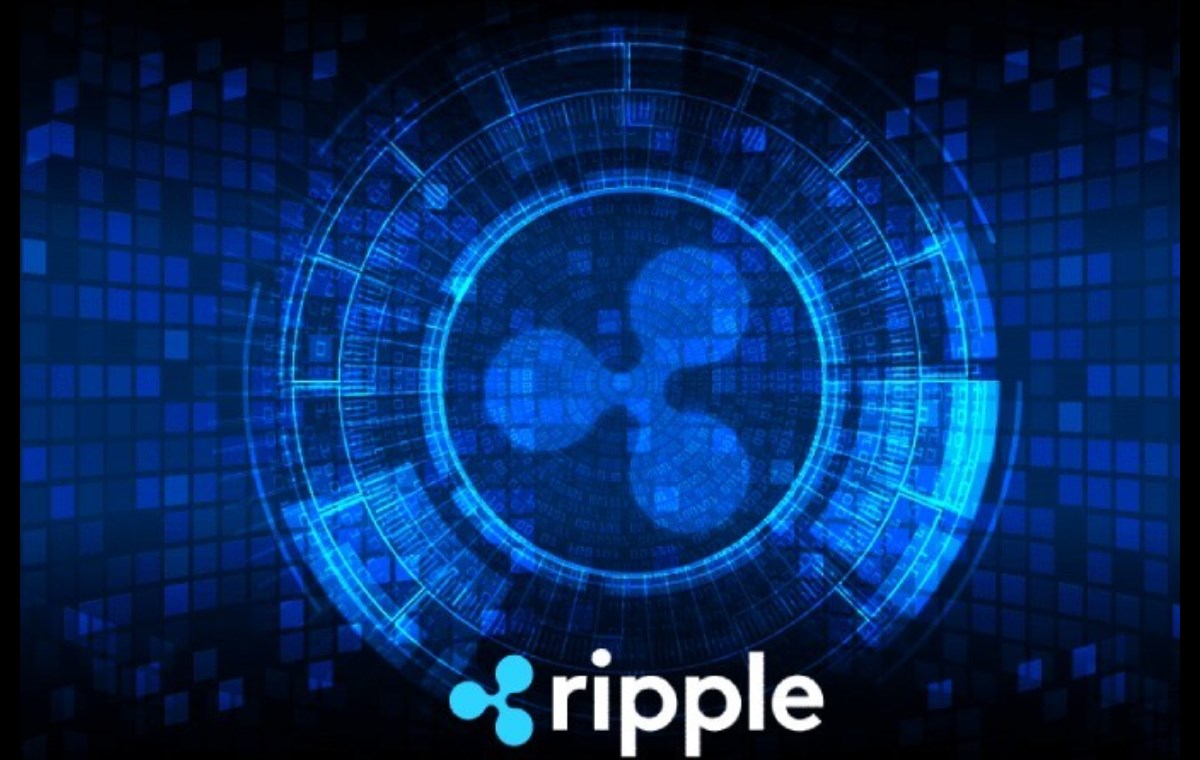 Community members expressed that there is a need for a new banking app from Ripple.  There are too many banking apps with some serious problems with the transfers.  Further users land up getting their funds locked. This is becoming an increasing problem these days.

David Schwartz, CTO of Ripple, stated over time, proof-of-work based systems like Ethereum and Bitcoin have become more centralized as mining has become increasingly concentrated in smaller groups and smaller geographic regions.

Consensus-based systems like the XRP ledger don’t work that way.  They don’t have that apparently centralizing tendency and they can provide a much higher assurance of fairness to everyone who chooses to use them.

When asked about what is strange with the XRP ledger after the world is seeing increasingly remote work force like we are seeing today, Schwartz stated, “The XRP ledger is the open source decentralized technology which anyone can build on and work with. Anyone working from anywhere can download the source code of the XRP ledger, run a node, run a validator, develop on top of it, and build tools to work with it, well use it for any purpose without wanting to have anyone to commission.

Today Ripple Spring output is providing tools and support to make it even easier to develop on top of the XRP ledger.

How does the XRP ledger make on-demand liquidity, an even more reliable payment system during turbulent times?  It has recently become much more difficult to conduct business in person. And, because distant systems like packaged shipping and the internet are growing the world together businesses are being conducted in even longer distances than before.

The XRP ledger as a decentralized native digital asset that is liquid to every major fiat currency to a large number of exchanges by using that intermediate currency, payments can easily be attracted across currencies and across the planet. Ripple offers RippleNet as an enterprise payment system with an on-demand liquidity solution that uses XRP to make rapid fait payments across different currencies.

Cardano to release code for its much-anticipated Shelley upgrade

Over 120 Billion Idle XRP Tokens Moved: Volatility Is Near