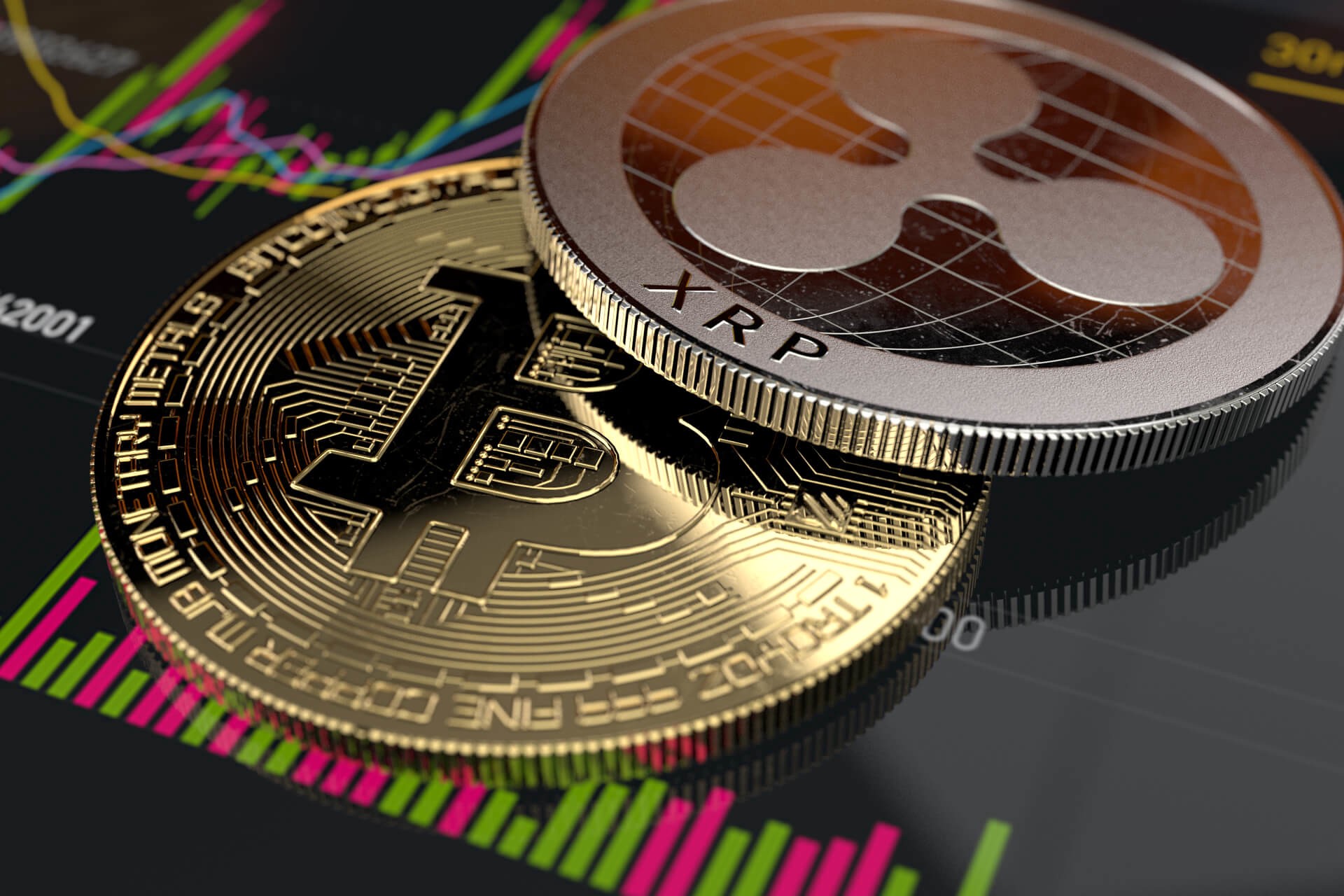 Ripple: XRP inflation is 5 times higher than that of Bitcoin

Messari analyst Florent Moulin has shared new data regarding the inflation rate of the top 10 cryptocurrencies. According to the data analyzed by Moulin, the XRP token has the highest inflation rate in this ranking within a period of 12 months.

At the same time, Moulin has established a relationship between the distribution of the supply of a cryptocurrency and the performance of its price. In that regard, Moulin said the following:

Messari’s data and analysis are supported by Kyle Samani of Multicoin Capital Fund. According to Samani, XRP price is negatively affected by Ripple’s programmatic sales, and by that Ripple has a significant impact on the price of XRP:

The company has been steadily increasing their sales of XRP over the previous three quarters, likely inflicting downward price pressure on XRP. Savvy investors have known this for some time; however, for whatever reason the market is just now picking up the narrative and reacting.

However, Ripple has published several reports on how slightly the planned sales affect the market. Ripple has concluded that their share of the newly issued XRP is too small in relation to the total supply to affect the price of the XRP. In this regard, Ripple’s CEO, Brad Garlinghouse, said:

In the XRP community, Ripple is the largest owner, and we are the most interested party in the success of the XRP ecosystem. (…) Ripple can’t control the price of XRP anymore than a whale controls the price of Bitcoin.

In the past, Garlinghouse also emphasized that the sales serve several purposes, which are necessary to expand the use cases of XRP in the long term and thus increase the value of XRP. In a tweet he stated:

Which Altcoins Truly Rival Bitcoin? Max Keiser Says BTC Does It All