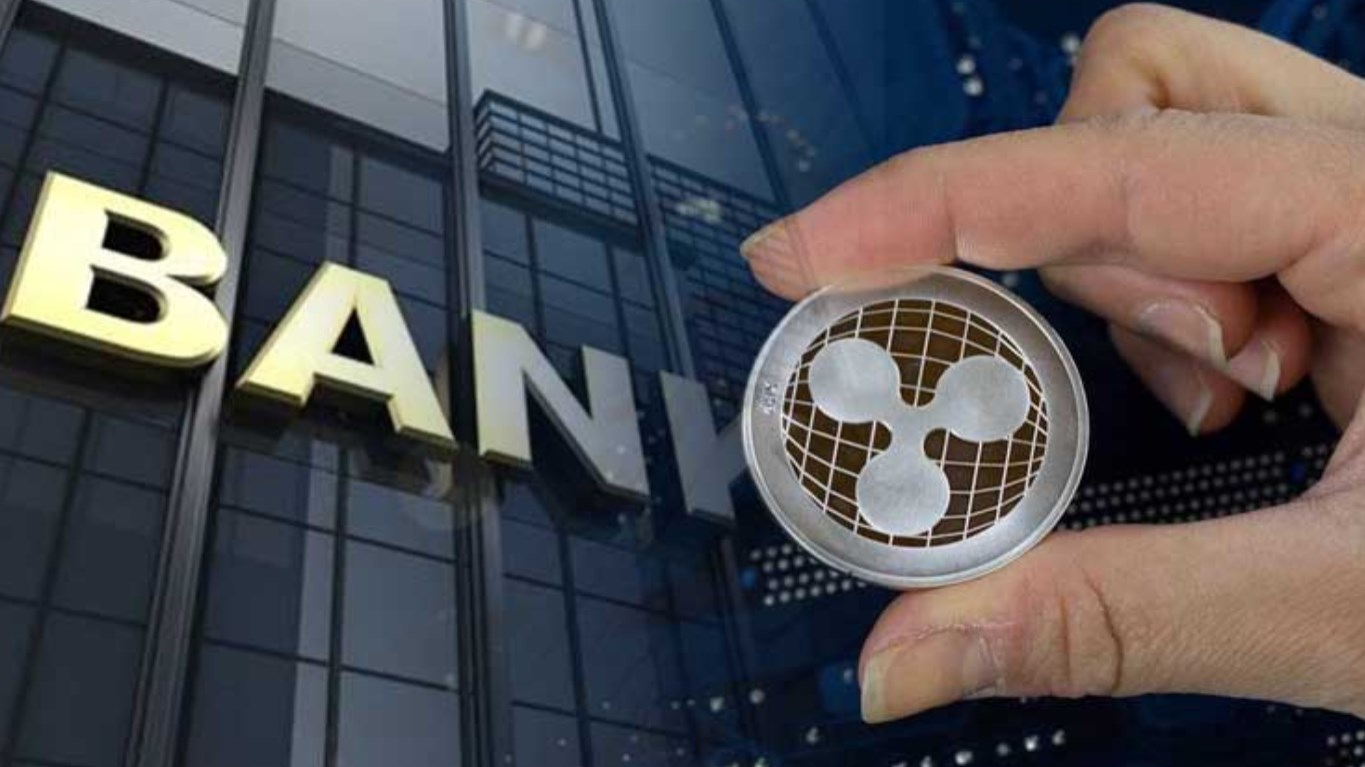 On behalf of Ripple, XRPL Labs has developed the banking app Xumm, which is based on the bridge currency XRP and should offer the same extensive functions as a bank account. The app works completely without third parties such as banks or other financial institutions and offers cross-border transactions in real time.

Xumm App is about to be alpha-released

The app was developed by Dutch developer Wietse Wind, who has already launched other well-known applications such as XRParrot or XRPTipBot. The app was launched in beta version on 30 March 2020 and after only a few hours it counted more than 3,700 downloads. Xumm provides the same functions for all users as a traditional bank account.

Fiat currencies such as the US Dollar or the Euro can be deposited and managed. Furthermore, contact and transaction information can be managed, tracked and stored. Xumm is completely based on XRP, so that transactions can be processed in real time and are therefore superior to almost any bank transfer.

Although many banks offer the possibility of making real-time transfers, this service still costs disproportionately high amounts of money. The average transaction fee for a transfer with XRP was 0.0001 XRP on 23 May 2020, which is less than a penny. In the Xumm App, USD or Euro can also be exchanged directly for XRP.

This is made possible by a special function called “Trust Lines” which enables to connect other external accounts to Xumm:

A user on Xumm can establish a trust line to another entity by selecting the decentralized exchange, the issued currency type, and signing a “trust set” transaction, which costs 12 drops [0.000012 XRP] on Xumm.

Compared to centralized exchanges that charge an average exchange fee of 7%, according to Xumm, this is a significant cost advantage. According to the developers, the complete setup until the first deposit does not take more than 20 minutes and should grow in the long run as an alternative to online banking, true to the motto “be your own bank”.

Wind futher outlines that there are still a few bugs to be solved, but most of the bugs found have already been fixed and the Xumm app will soon be ready for mass adoption. As time horizon Wind names 1 to 2 months, but these values should not be considered as fixed but as an approximate orientation.

The Xumm app has met with great demand for its beta release, indicating a need for a worthwhile alternative to traditional online banking. However, it remains to be seen whether the app will be able to establish itself in the shark tank.

In line with the current market trend, the price of XRP is moving sideways and has dropped 0.22% within the last 24 hours to a price of $0.20 . With a market capitalization of $8.89 billion, XRP has fallen to fourth place behind Stablecoin Tether (USDT). You can check the prices of more than 5,000 cryptocurrencies in our chart overview.

Bitcoin: Real estate and gold’s catalysts might soon back the ‘fastest horse’