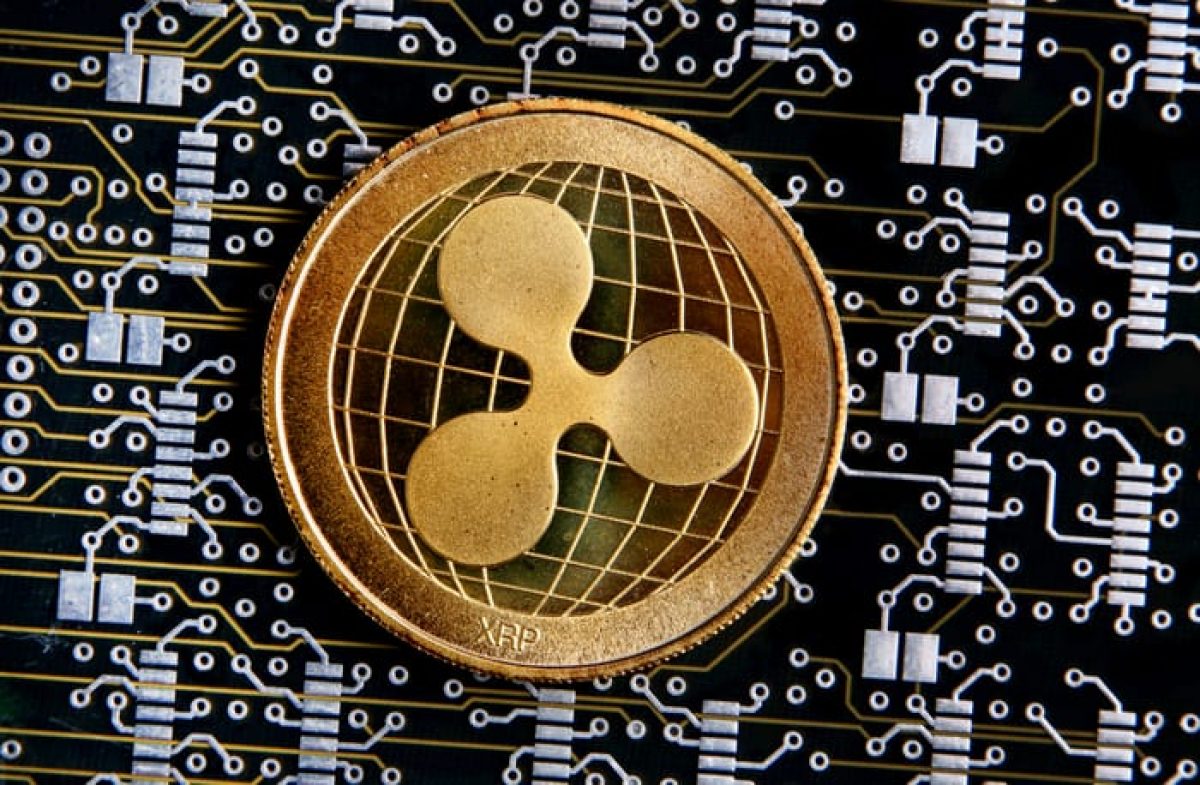 While Ripple has been endorsing its On-Demand Liquidity [ODL] service and its requirement during the pandemic, different ODL corridors have been displaying low activity.

Cryptocurrency platform, Ripple has been one of the most prominent players of the crypto industry. Ripple has undoubtedly elevated the adoption rate of cryptocurrencies following the several partnerships that the platform has engaged in over the past few years. The platform seems to have taken global expansion to the next level as Ripple has ventured into numerous countries by collaborating with popular banks.

Ripple’s On-Demand Liquidity [ODL] service definitely makes the list as it is considered the shimmering quotient of the platform. More recently, the platform published a blog post endorsing RippleNet’s ODL services and its importance during the time of a pandemic. Turns out, Ripple’s ODL services is not a big hit in Australia.

Over the past few weeks, almost every ODL corridor was seen recording low liquidity. The latest figures further revealed that the liquidity index for BTC markets XRP/AUD had plummeted down to a low of 15,977.

Just last month the liquidity index for the Australian corridor recorded multiple highs in a single stretch. The liquidity shot up to a high of 16,089,305. However, after this high, the numbers went downhill. Ripple’s Australian corridor wasn’t the only one harboring lows, the Philippines, European as well as Mexican corridors were also seen having a hard time.Advertisement

Through its partnerships as well as developments, Ripple has been making notable efforts to spike the price of XRP. However, the price of the altcoin hasn’t experienced significant changes. Just last week the altcoin market had turned green as the price of several coins was shooting up recording new highs. XRP also followed suit and hit a high of $0.210 on 9 July 2020. However, the coin didn’t lounge too long above 20 cents and fell back to 19 cents.

At the time of writing, the altcoin was trading at $0.198 and witnessed 4.6 percent increase in price over the last 7 days.

Apart from the price, the market cap of the coin was recently surpassed by the largest stablecoin Tether [USDT]. Currently, XRP stands as the fourth largest cryptocurrency with a market cap of $8.79 billion.

Payments in E-Commerce and Blockchain

A perfect guide to select the best Bitcoin trading platform