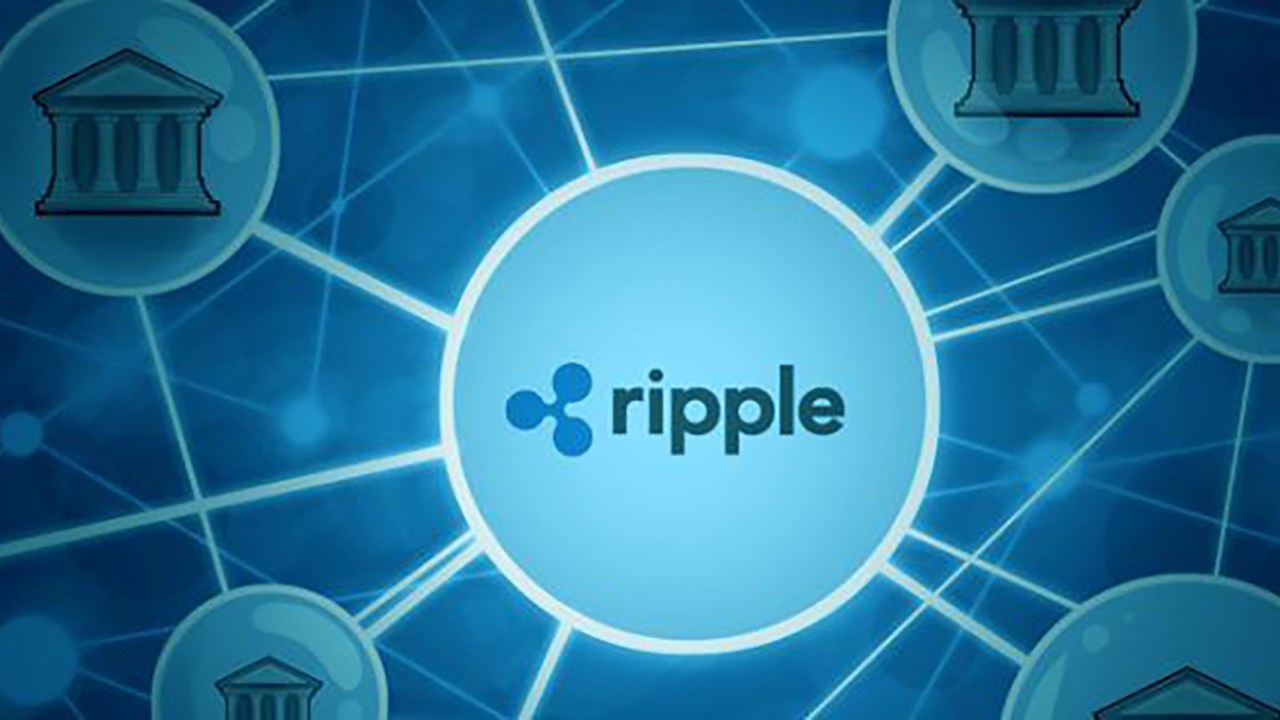 Ripple has been working hard in order to boost its products and push the whole XRP ecosystem forward.

With the help of the XRP-powered product called On-Demand Liquidity, Ripple is hoping to overcome the flaws of the traditional payments system SWIFT.

SWIFT has been used by banks and financial institutions for decades now, but it became flawed, and Ripple has been trying to offer something innovative and flawless instead.

With the help of ODL, people can send money across borders instantly, safely, and cheaply.

Ripple’s payments network expanded and now it’s used by about 350 financial institutions on a global scale.

The company added 50 more institutions since November, deeper the world crisis that has been triggered by the coronavirus pandemic.

According to the online publication Decrypt, in a May 22 interview with Indian law firm Nishith Desai Associates, Navin Gupta, the startup’s managing director for the South Asia and MENA region, said that Ripple had added approximately 50 partners since last year.

“We are one of the largest blockchain companies in the world, which is in production. We have around 350 financial institutions who use our technology every day,” he stated.

We recommend that you check out the video above in order to learn all that he had to say on the matter.

Ripple is pro-regulation of XRP and cryptos

In other news, it’s been recently revealed that Ripple is pro-regulation of XRP and the digital assets.

Ripple CEO Brad Garlinghouse said that the US is at risk of falling behind China in the race to launch a robust digital economy considering the rapid advancements in payments tech.

Garlinghouse hopped on Twitter and shared a few posts in which he said that the policymakers in the US would have to step up the game in order to be able to compete in this game.

With Token Uptick and Israeli Election Work, It’s Been a Busy Year for Bancor’s Founders