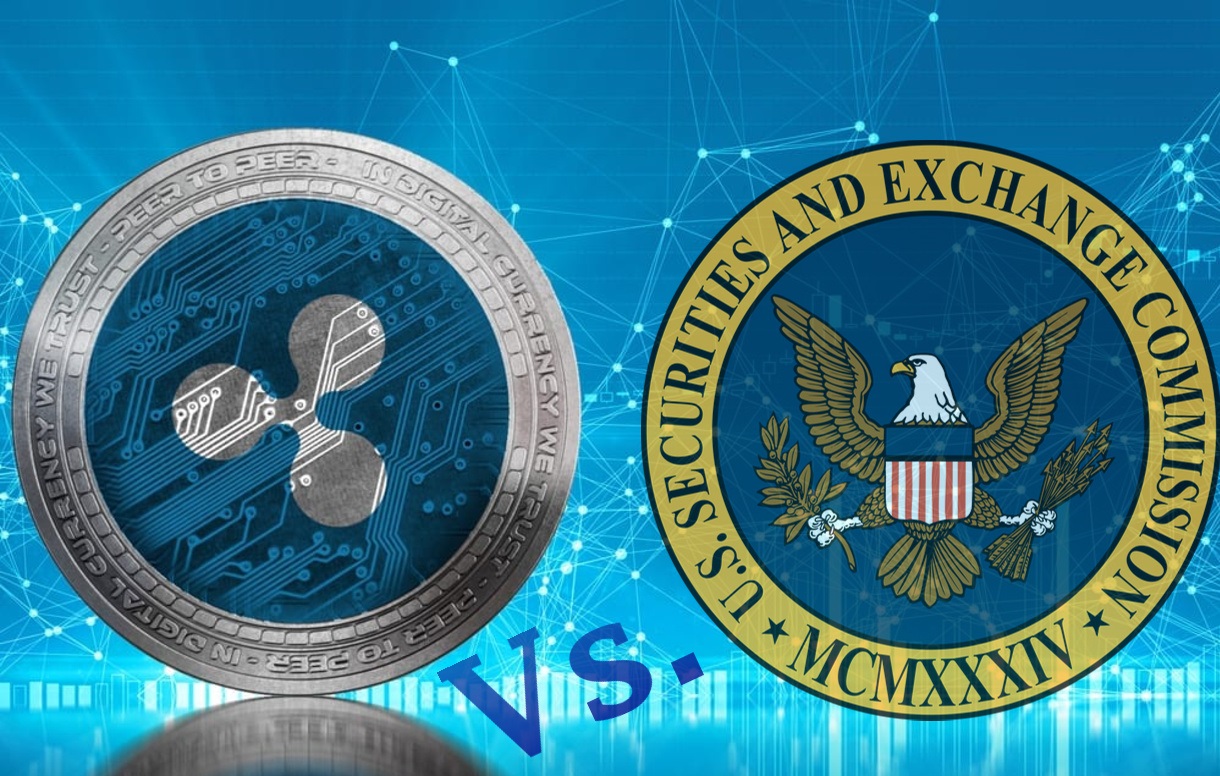 2020 isn’t ending well for blockchain payments giant Ripple, as the company is facing a lawsuit from the US Securities and Exchange Commission (SEC) regarding the sale of unregistered securities relating to the sale of XRP tokens to investors in America and abroad. Now, the Southern District Court of New York has announced the date of the hearing for February 22, 10 am.

Per a letter filed in court on December 29, Judge Analisa Torres has set an “initial pretrial conference” for the case between the SEC and Ripple Labs, the company behind XRP, which the SEC is suing over securities violations. The Judge ordered that “counsel for all parties” dial into the conference, as the pretrial will be held telephonically.

That said, that court has also asked the SEC and Ripple to submit a joint letter by 15 February 2021 and address the following points:

“1) a brief description of the case, including the factual and legal bases for the claim(s) and defense(s), (2) any contemplated motions and (3) the prospect for settlement.”

The CEO of Ripple, Brad Garlinghouse, and the former CEO and co-founder, Chris Larsen have been accused of selling XRP, which the SEC considers a security, for eight years making more than $1.3 billion.

As previously reported by The Daily Chain, Garlinghouse has argued that the legal action against Ripple is a direct “assault on crypto at large.” He said:

“Ripple, Chris, and I may be the ones named in the filing, but this is an assault on crypto at large. In this case, XRP is a proxy for every other ‘alt-coin’ in the space. From there, you have a snowball effect; this isn’t good news for any market maker, exchanges like Coinbase, etc. This sets a terrible industry-wide precedent for any company working with a digital asset.”

In meantime, major cryptocurrency exchanges have continued to de-list XRP to stay clear of the collateral damage this lawsuit might incur. While Garlinghouse thought the XRP lawsuit wouldn’t be ‘good news’ for exchanges Coinbase, the exchange went on to suspend the trading of XRP starting next month.

The news followed another prominent crypto exchange Bittrex, also announcing that it would be removing all XRP markets starting from January.

Meanwhile, the price of XRP is crashing hard as retail investors continue to panic. At the time of writing, XRP is down more than 50% over the past week.

Cardano founder says XRP “not a security,” but there’s a catch

Why Deep Liquidity Is the Key to Institutional Investment in Blockchain

Grayscale Adds $1 Billion in Bitcoin In...