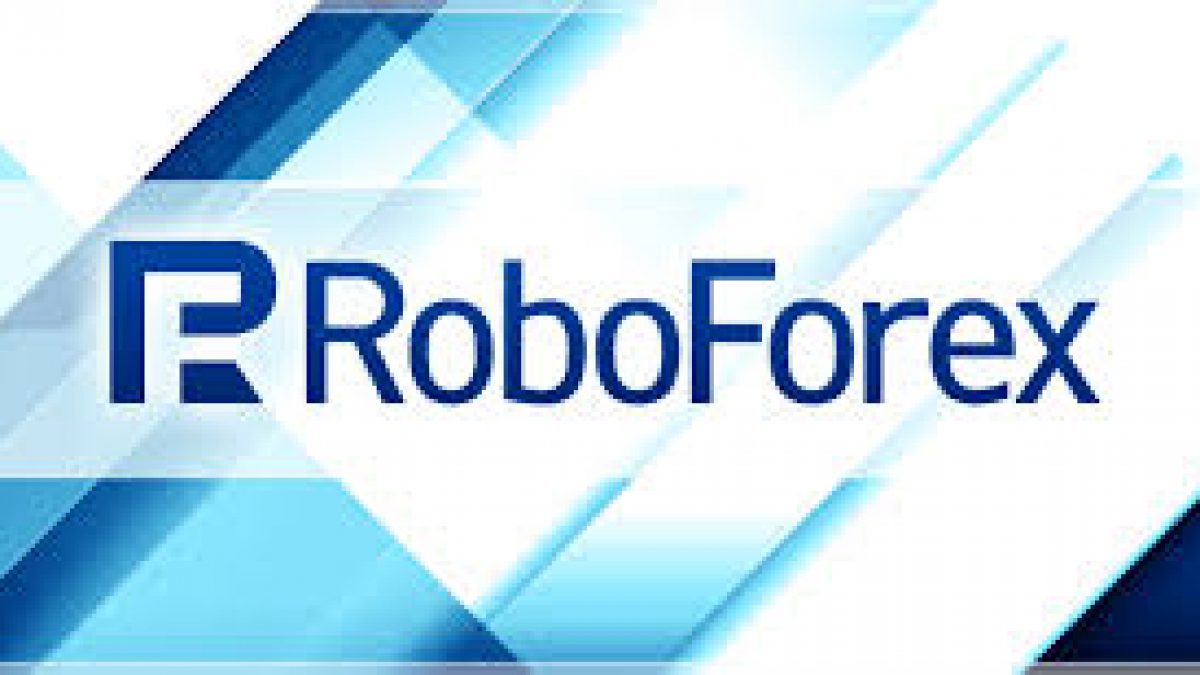 International financial broker Robo Forex has added more crypto trading pairs to its platform. In addition, the company has also worked to improve trading pairs for customers with higher-end accounts.

Up until the time of writing, customers of Robo Forex could only trade and sell digital currencies that were paired with fiat. Some of these pairs included BTC/USD, ETH/USD, and LTC/USD. However, those with pro-standard and ECN accounts will have the ability to trade Ethereum for bitcoin (and vice versa), along with Litecoin for bitcoin.

Denis Golomedov – chief marketing officer of the company – explained in a statement:

We’ve added new instruments, which our clients wanted so much. Like I said earlier, a considerable part of them trade cryptocurrencies, and we believe that this area has great potential. To make our services more comfortable and attractive to clients, we’ve also improved conditions for trading cryptocurrencies for some of our account types where we’ve decreased spreads and commissions. We’re not going to stop here, and we will consistently realize our plans involving new products and improvements in the interests of our clients.

Robo Forex isn’t the only company looking to make optimal changes to its trading platform. Another one is called Phemex, a crypto exchange based in Asia. Phemex has announced that all new retailers looking to trade on its platform will experience no trading fees as part of a new promotion.

Instead of paying fees on every transaction, new retail players have the option of being charged $9.99 a month to utilize all the company’s services. Fees on the platform typically range from anywhere between seven and 20 percent depending on the size of the transaction, so the monthly payments have the potential of being considerably lower than what some traders will typically pay.

The exchange has a daily trading volume of roughly $300 million, making it a moderately-sized platform in comparison with companies such as Coinbase and Binance. The enterprise also offers several varying assets including bitcoin, Ethereum, Chainlink, Ripple, Tether and Litecoin. Bitcoin derivative accounts are also available for some traders.

Change Has Come to Coinbase

It appears that with so many changes happening to multiple exchanges at once, cryptocurrencies are becoming far more mainstream and legitimate. Coinbase has also announced alterations to its platform, with the exchange adding OmiseGO – an Ethereum-backed currency – to its list of tradable assets.

The company has issued a statement explaining that it is constantly being asked by customers to grow its digital currency listings, and that the adding of OmiseGo is an attempt to keep current customers appeased and bring new ones onboard.

How Tosdis.Finance Is Transforming DeFi Into a Scalable Service Solution

Digibyte (DGB) on Schnorr in DigiByte 8.19 Digging in to Innovate