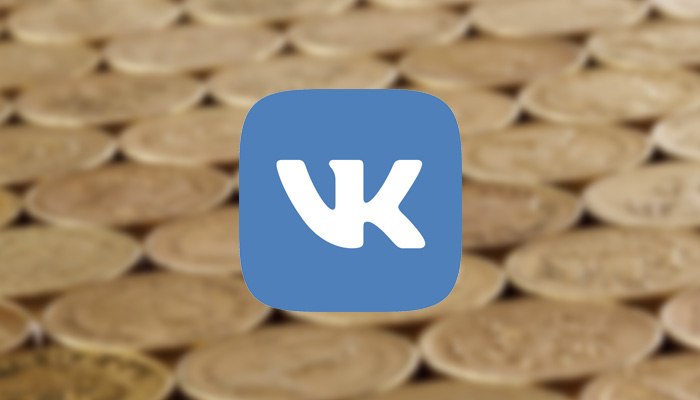 Russian social media platform VKontakte may launch its own cryptocurrency

The Russian VKontakte (VK), a large social media platform in Russia, may be investigating the launch of its own cryptocurrency. This is reported by the local RNS news platform based on anonymous sources.
The rumors have not yet been confirmed and VK has not yet made a decision about the idea. Yet its own cryptocurrency would connect to the existing payment platform of VK, VK Pay. The anonymous sources told RNS the following:

In addition, users could earn the cryptocurrency just by spending time on the platform. The cryptocurrency can then be exchanged for fiat currency or issued within the UK ecosystem.
VK was founded by Pavel Durov as a local competitor of Facebook. The platform has nearly 100 million active users who together send 6.5 billion messages every day. After the founder had problems with the Russian government, Durov left the company to launch a new messenger, Telegram.
Telegram is known as a highly privacy-oriented platform on which users can chat with each other. Telegram previously held its own Initial Coin Offering (ICO), although this was a closed ICO. During the ICO, the company raised more than $ 1 billion.
Just like Facebook, VK may therefore also release its own cryptocurrency. However, the rumors have not yet been confirmed.