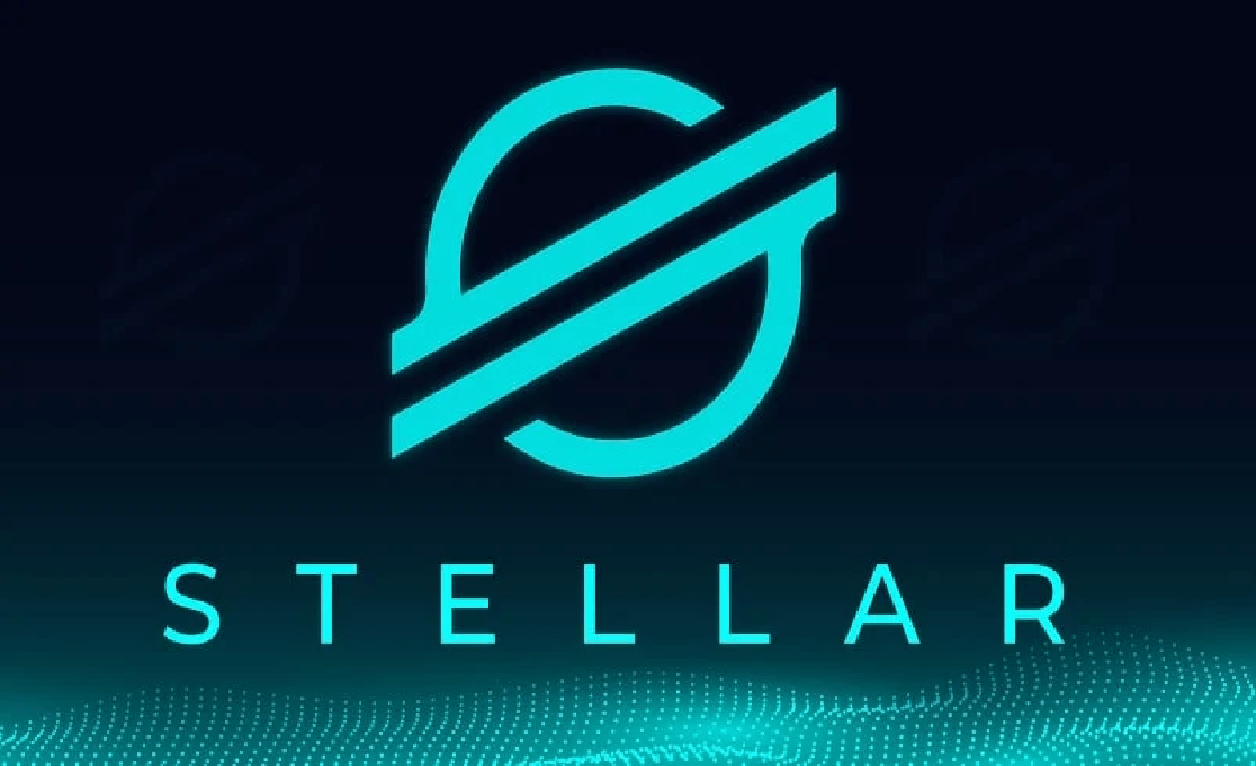 Samsung partners with the Stellar Development Foundation [SDF] and extends support for Stellar developers to utilize the blockchain to model new applications.

Cryptocurrencies were previously associated with illicit activities, however, over time, several companies as well authorities have understood the benefits of both blockchain technology as well as crypto assets. Prominent companies across the globe have been partnering with crypto platforms to provide the world with the perks of blockchain tech. Stellar Development Foundation is the latest to hop on the bandwagon.

Recently, the crypto platform, Stellar Development Foundation [SDF] revealed that it had partnered with Samsung. Stellar announced the same to the community through Twitter. The tweet read,

Speaking about the platform’s latest collaboration the CEO and Executive Director of SDF, Denelle Dixon pointed out that Stellar’s integration on Samsung’s Blockchain Keystore was an important move for the network.Advertisement

“Samsung provides a key management solution that is user-friendly and drives greater adoption of blockchain technology. With this integration, we’ve opened up to a new network of users that can benefit from the combined innovation of Stellar and Samsung.”

Furthermore, Dixon suggested that the latest collaboration was the commencement of several other opportunities for the platform to levitate the perquisites of the integration specifically for users and developers. The blog post further read,

“At the time of announcement, at least four Stellar-based businesses have committed to adopting the requisite SDKs to make their applications available in the Keystore, including DSTOQ, SatoshiPay, Litemint, and Nodle.”

The last two weeks proved to be immensely eventful for altcoins. Several coins were seen witnessing notable changes in their price. Stellar [XLM] was one among them as the coin acquired significant gains during the latest altcoin rally. Over the last seven days, the coin observed a 29.3 percent rise in its price.

At the time of writing, the fourteenth largest coin, XLM was trading at $0.0944 with a 3.7 percent increase over the past one hour.

Bitcoin Price Prediction: BTC/USD is one major bump away from spiking to $10,000 – Confluence Detector

Research: Altseason is Upon Us, But Not For XRP or EOS