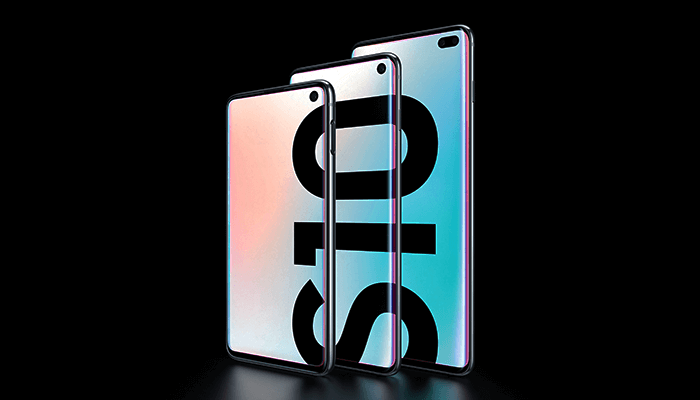 “The Galaxy S10 is built with high quality Samsung Knox with secure storage supported by hardware, which stores your private keys for mobile services with blockchain support.”

Thus a press release from Samsung. Furthermore, the press release states that the S10 will be delivered with 8 GB of RAM, 256 GB of storage space, an improved camera, the possibility to charge other phones wirelessly and many other functions.

Rumors that the S10 comes with crypto-support already appeared last month. It seemed that the new device would be delivered with an integrated cryptocurrency wallet, but nothing could be seen during the unveiling. It is possible that these functionalities are added at a later stage.

The Galaxy S10 is not the first phone that supports cryptocurrency. Last year all the HTC Exodus and the Finney of Sirin Labs came out. Both phones already support cryptocurrency wallets. Still, the S10 will most likely reach a much larger audience.

The Samsung Galaxy S10 will cost 899 euros and will be available from 8 March.

Samsung had yet another non-crypto-related announcement: the Samsung Galaxy Fold. A new phone with a 4.6 inch screen that can be folded to a tablet with a screen of 7.3 inches. This device is expected to cost as much as 1750 euros.