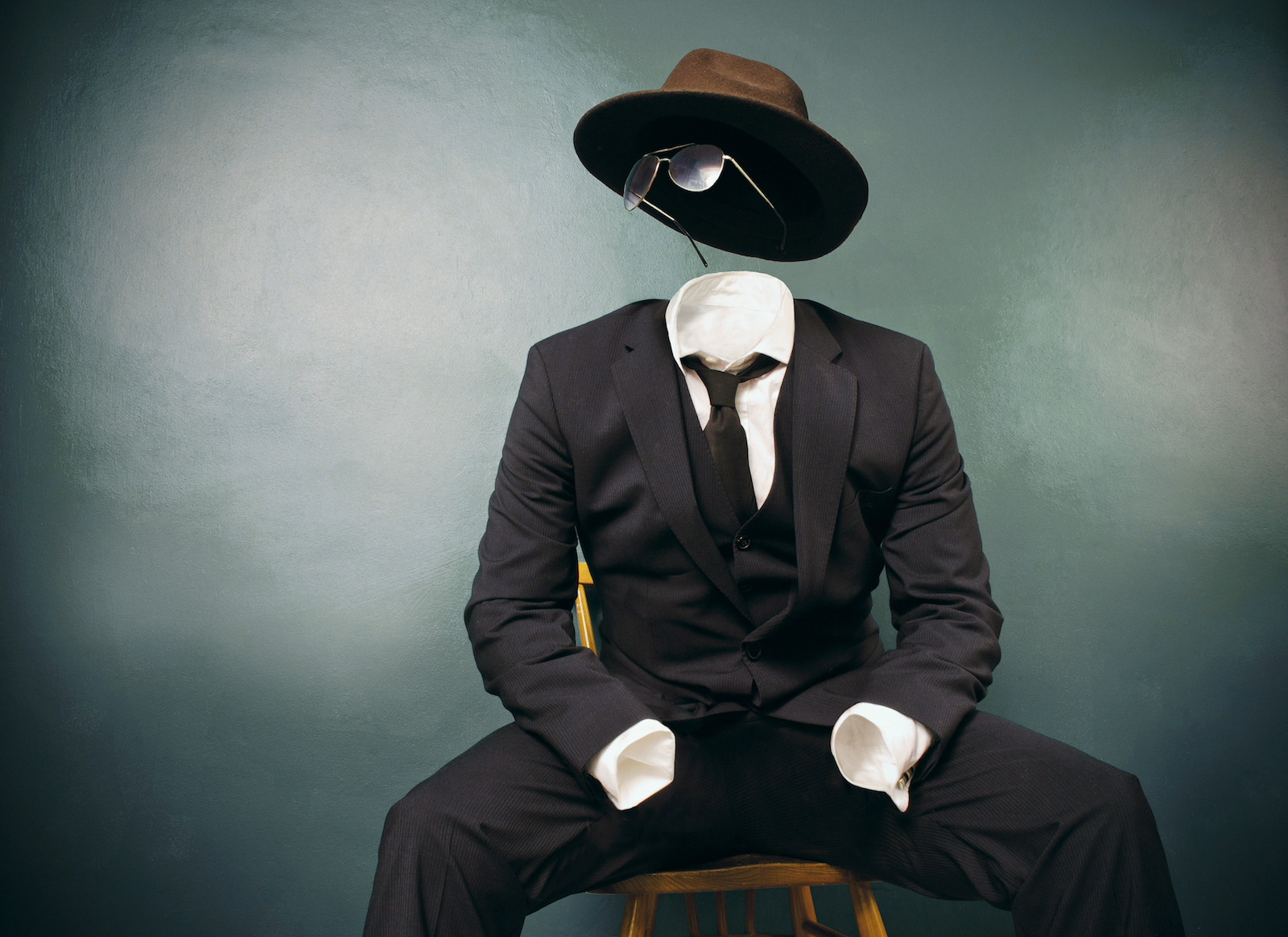 Computer visionary Ted Nelson thinks he knows the person behind Satoshi Nakamoto, the pseudonymous Bitcoin (BTC) creator whose real identity remains a mystery to this day.

In an interview with Forbes, Nelson says that a Newton-level genius in mathematics is likely the person who created the leading cryptocurrency. He was referring to Shinichi Mochizuki, a Japanese mathematician who completed his Ph.D. at Princeton in three years and graduated salutatorian of his class.

Nelson first revealed his theory that Mochizuki is the inventor of Bitcoin in a 12-minute video he posted on YouTube in 2013. He says his view has not changed.

Nakamoto released the framework for Bitcoin in 2008 and continued to interact with early developers until 2011, when he sent an email to one of the people who was working on the Bitcoin project that he had decided to move on to other endeavors.

Although Mochizuki, who now teaches mathematics at the University of Kyoto, is Japanese, Nelson thinks he wrote the correspondence associated with Nakamoto because his English is good. Mochizuki also publicized his work on the number theory called “abc conjecture”, publishing papers that totaled 500 pages, reports the Scientific American.

Despite having apparently solved in 2012 the 27-year-old math conundrum of abc conjecture, which had remained off limits for all other mathematicians, Mochizuki decided to remain low key.

“He was asked to lecture on it and he refused. Instead, he just tiptoed away saying he had nothing more to say about it, just as he did in 2011 after giving the world bitcoin.”

The late console game developer Hal Finney, cryptographer Adam Back, computer scientists Nick Szabo and Craig Wright, and even convicted drug dealer Paul Le Roux are among those suspected to be the creator of the king coin, but Nelson is convinced that Mochizuki is the real Nakamoto.