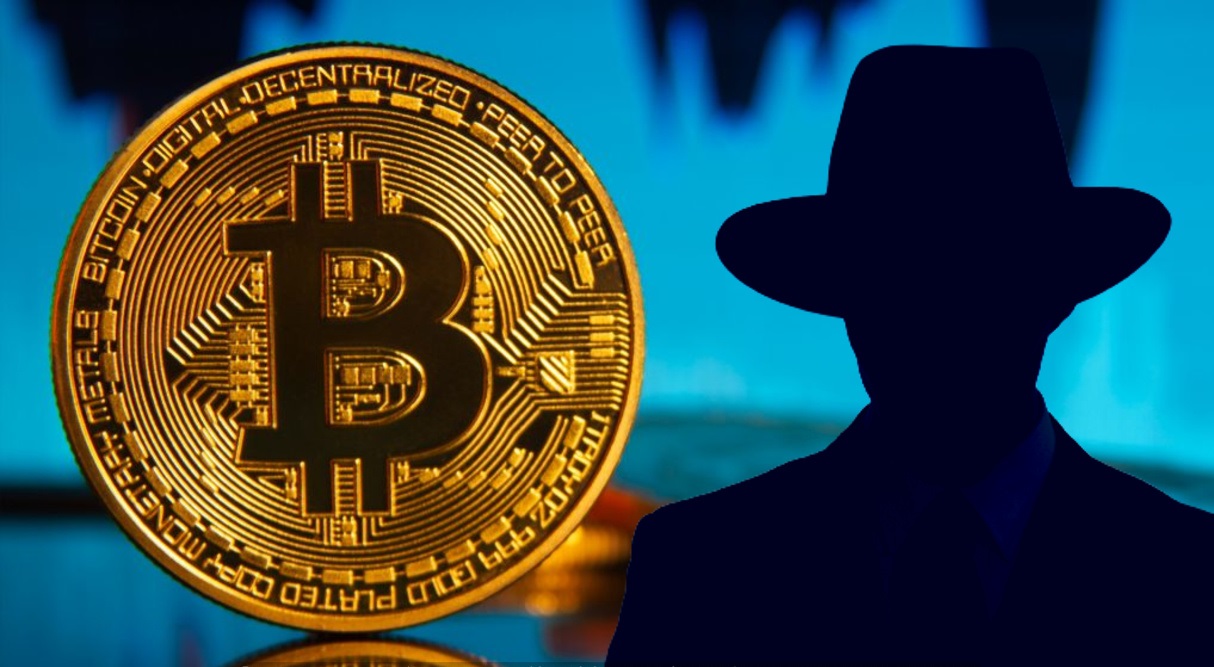 The very first physical statue of the mysterious Bitcoin creator was unveiled in Hungary earlier today.

The world’s first physical statue of pseudonymous Bitcoin creator Satoshi Nakamoto was presented earlier today to a crowd of people in Budapest, Hungary.

The life-size bronze monument shows a person wearing a hoodie. The choice of the clothing item, which features the Bitcoin logo on its left side, was meant to highlight Satoshi’s anonymity.

The statue’s expressionless face has a mirror-like reflective surface because of gilded aluminum. By allowing people to see their own reflection, it aims to put the “We are all Satoshi” message across.

The statue was the idea of cryptocurrency journalist András Györfi. In an interview with Hungary Today, he opined that the real identity of the Bitcoin creator was of no importance.

The Satoshi monument has been erected in Graphisoft Park, which hosts such tech giants as SAP, Canon and Microsoft.

Back in 2018, a virtual Satoshi Nakamoto monument was also presented in Kyiv, Ukraine.

US Investor Backs up Telegram’s Claim of Completing $1.2B Refund