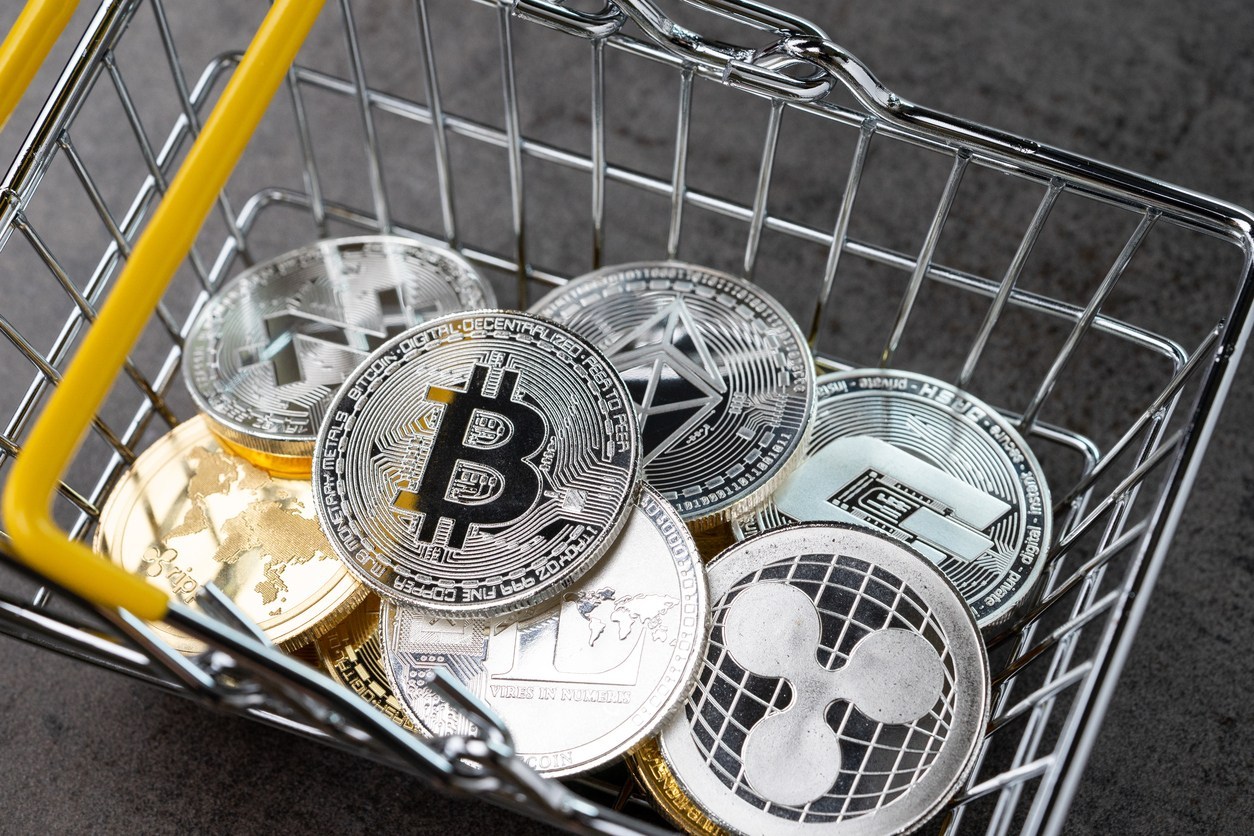 ​The cryptocurrency market keeps recovering and has added another $10 billion to its capitalization since yesterday. Bitcoin (BTC) changes hands around $10,700, while some large altcoins register significant gains.

After yesterday’s surge in which Bitcoin topped at $10,800, the king crypto coin retraced to its intraday bottom at around $10,550. Still, the bulls cut off the price drop and led the asset upwards once again.

As far as 2020 goes, this Bitcoin increase followed the 1 to 2 percent gains registered on Wall Street at the Friday trading session. The S&P 500 – up 1.6 percent – the Dow Jones Industrial Average – up 1.34 percent – and the Nasdaq Composite – up 2.26 percent – were all in the green.

In spite of stocks and cryptocurrencies rising, gold hasn’t seen an increase in price as of yet; it recorded an intraday high of $1,875, but then it dived and closed the session at $1,860.

Some altcoins lost major bunches of value lately, but they have started rebounding in the last few days. Ethereum has continued its upward pattern with another 3 percent increase to above $350.

Ripple price grew by 5 percent to $0.243, Bitcoin Cash increased by 1 percent, Polkadot by 3 percent, Binance Coin by 1 percent, and Litecoin by 3 percent as well. These assets from the top 10 are all in the green. Still, Chainlink has surpassed their surge by making an 11 percent increase. LINK has overtaken BNB and DOT and currently sits on the 6th spot.

As it usually happens, the most volatile price activity comes from mid- and low-cap altcoins. CyberVein leads with a 21 percent increase, Ren with a 20.5 percent surge, Yearn.Finance with 17 percent, The Midas Touch Gold increased by 14 percent, and DFI. Money by 14 percent as well.

In the meantime, Cardano also rose by 11 percent, along with Zilliqa, HedgeTrade surged by 10.5 percent, followed by Nervos Network, which went up 10 percent.

Overall, the cryptocurrency market capitalization has increased by $10 billion since yesterday, and on a 48-hour range, the metric is up by 8 percent since its bottom at $319 billion to $344 billion.

Another record-breaking WBTC mint – Bitcoin demand on Ethereum to grow?