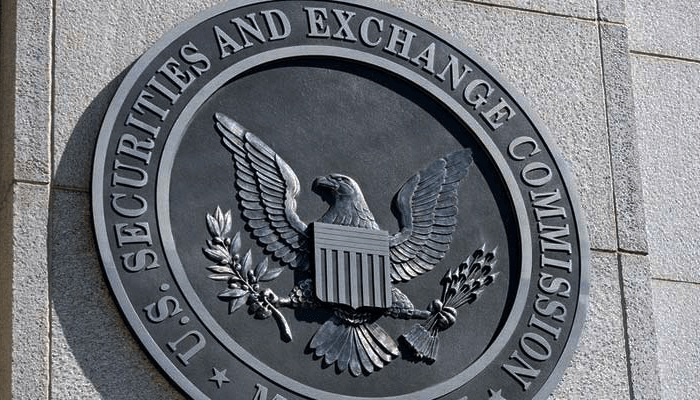 it is likely that a Bitcoin (BTC) exchange-traded fund (ETF) will eventually be approved by the Securities and Exchange Commission (SEC). This appears from an interview leaked on Twitter on 5 February.

On Twitter is a fragment from an interview with committee member Robert J. Jackson Jr. who says the following about the Bitcoin ETF:

Do I think that someone will ultimately meet the standards we have drawn up there? I hope so, yes, and I think so.

Thus Jackson Jr. He also states that there are several cryptocurrency-related applications with the SEC, but he does not want to speculate whether one of these applications will receive approval.

All applications in 2018 for a Bitcoin ETF were rejected by the SEC, including the ETF of the Winklevoss twins. Jackson indicates that the then volatile market and the risk of market manipulation made the decision easy:

The case we had last year with the Winklevoss fund was, in my opinion, not a difficult business. Then you had a situation where the risk of manipulation and becoming a victim was enormous. The liquidity problems in the market were very serious.

The application for a Bitcoin ETF that seemed to be most likely to be approved was the ETF of the Chicago Board Options Exchange (CBOE) and VanEck. The decision on this application was postponed by the SEC several times last year. When it seemed likely that approval was no longer valid because of the shutdown of the American government, the application was withdrawn and then resubmitted.

Recently, the CEO of Binance, Changpeng Zhao, said that a Bitcoin ETF is not important to grow the blockchain and cryptocurrency industry.

Elon Musk: Cryptocurrencies Are Not Perfect But Are Better Than Anything Else We Have Seen