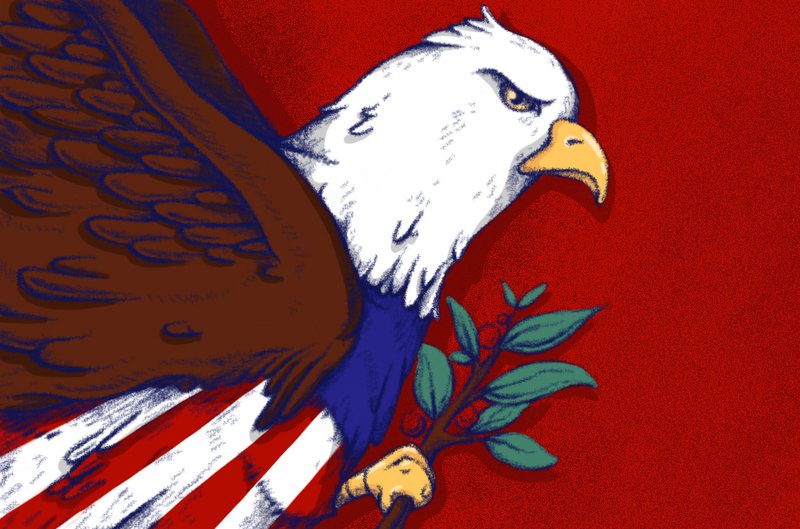 
In the Bitcoin industry’s Sisyphean struggle to secure a Bitcoin exchange traded fund (ETF), the boulder is rolling back down the hill.

The U.S. Securities and Exchange Commission (SEC) posted a notice today, May 20, 2019, that it is delaying its decision on the VanEck and SolidX Bitcoin ETF proposal. With this additional extension (the first coming on March 29, 2019), the agency will have until August 19, 2019 to either approve, reject or delay the decision yet again; if it is delayed a second time, the agency will have to reach a final decision by October 19, 2019.

This news is the first of many instances in which the SEC has delayed or rejected rule changes that would allow for the world’s first bitcoin ETF to come to market. VanEck and SolidX, in collaboration with the Cboe BZX exchange, withdrew one of their many applications for a bitcoin ETF in January 2019 amid a federal government shutdown. The VanEck ETF has been considered one of the industries best shots at receiving approval for such a product, as trailblazers like the Winklevoss’ own have failed, alongside numerous other.

“Institution of proceedings does not indicate that the Commission has reached any conclusions with respect to any of the issues involved,” the notice reads. “Rather, as described below, the Commission seeks and encourages interested persons to provide comments on the proposed rule change.”

As with past decisions, the SEC is opening the floor to the public for comment on the validity or invalidity of a Bitcoin ETF. The document lists several concerns, including whether or not the Cboe has entered into a “surveillance-sharing agreement with a regulated market of significant size related to bitcoin” for adequate price discovery; what the relationship is between the bitcoin futures market and the spot market; how effective the MVBTCO index developed by VanEck will be to track the bitcoin price for the ETF; what each “commenters’ views on the size, liquidity, transparency, number and nature of market participants” is; and why VanEck/SolidX have marketed the ETF as a solution for institutional investors as opposed to retail ones.

VanEck’s director of digital asset strategy, Gabor Gurbacs, has remained bullish on the prospect of an ETF approval despite the revolving putdowns of delays, rejections and withdrawals. Meanwhile, SEC Commissioner Hester Peirce has opined that the agency is fumbling an opportunity to usher in a more regulated bitcoin investment vehicle and is stifling market progress by telling investors what is and isn’t a legitimate investment.

Bisq’s Lead Developer Makes Way for DAO to Take Over

How Does SameUSD Avoid Cryptocurrency Fluctuations?