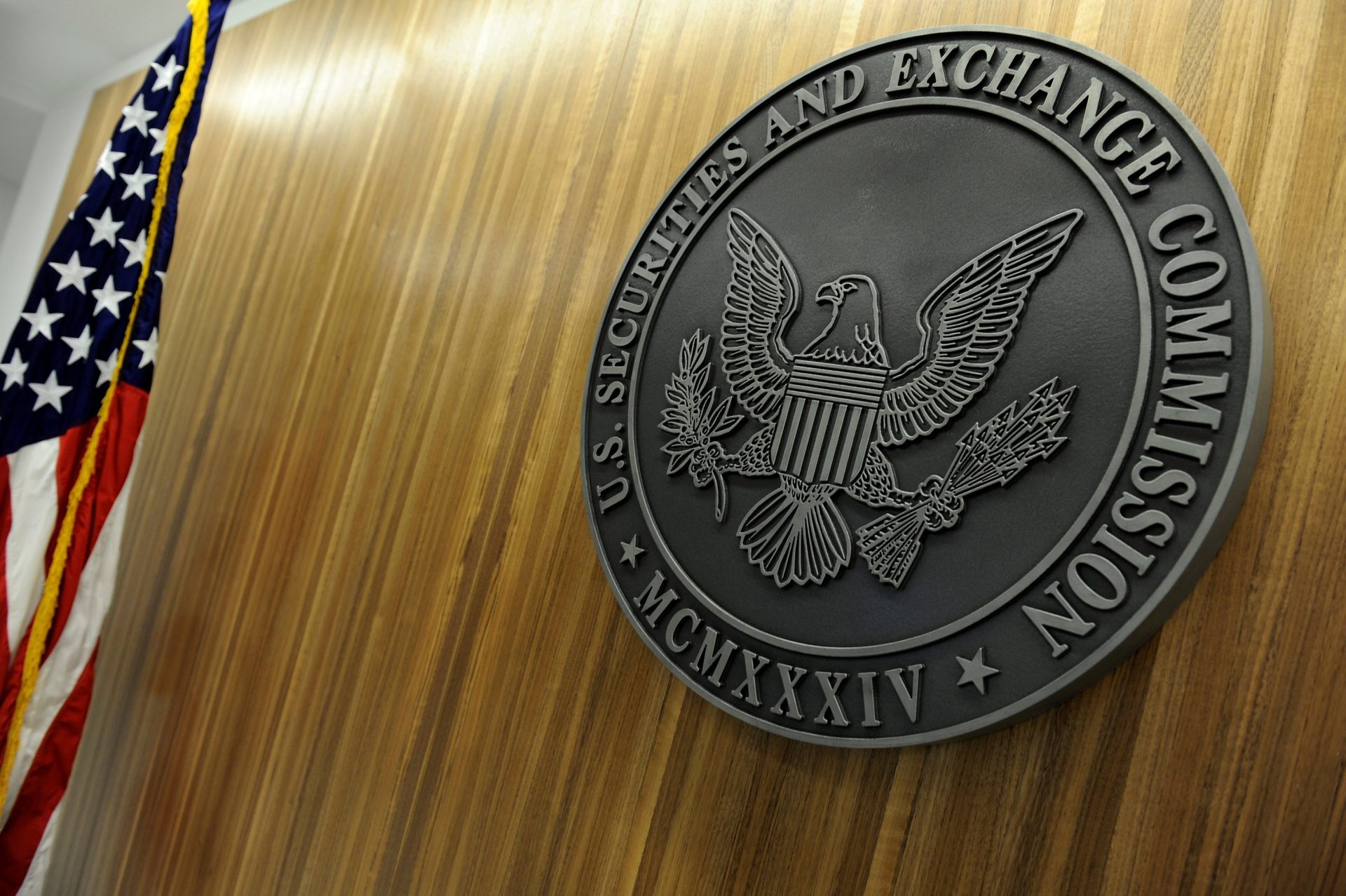 In a so-called “sources notice”, the American regulator of securities markets, the Securities and Exchange Commission (SEC), announces that it is looking for a tool to identify, among other things, wallet owners. Some see this as a step towards the approval of a Bitcoin ETF.

On January 31, the SEC issued a document stating that it is looking for companies that can help the regulator. Since cryptocurrencies are considered securities in the United States, the SEC is the supervisor of the crypto market. With more and more users, it is becoming increasingly difficult to check whether cryptocurrency exchanges and investors keep to the rules.

In the document, the SEC indicates that there is a need for a tool that can help to obtain “transaction data from the most commonly used blockchains”. The tool must be able to filter and normalize the data among other things. In addition, it must be able to identify owners of wallets distributed over different blockchains. Companies can respond to the request if they have a tool that can do this for the regulator.

Many are waiting for the approval of, among others, the VanEck Bitcoin ETF by the SEC. Several other Bitcoin ETFs have been disapproved in the past by the regulator because there is a lack of transparency.

With the tool that the SEC seems to be looking for, the regulator could better monitor the blockchains of the most used cryptos. Some see this as a step in the direction of the possible approval of the first Bitcoin ETF. However, an actual approval will have to wait for a while. The first Bitcoin ETF could only be approved in 2020.

Three reasons why MATIC price will breakout to a new all-time high at $4.5