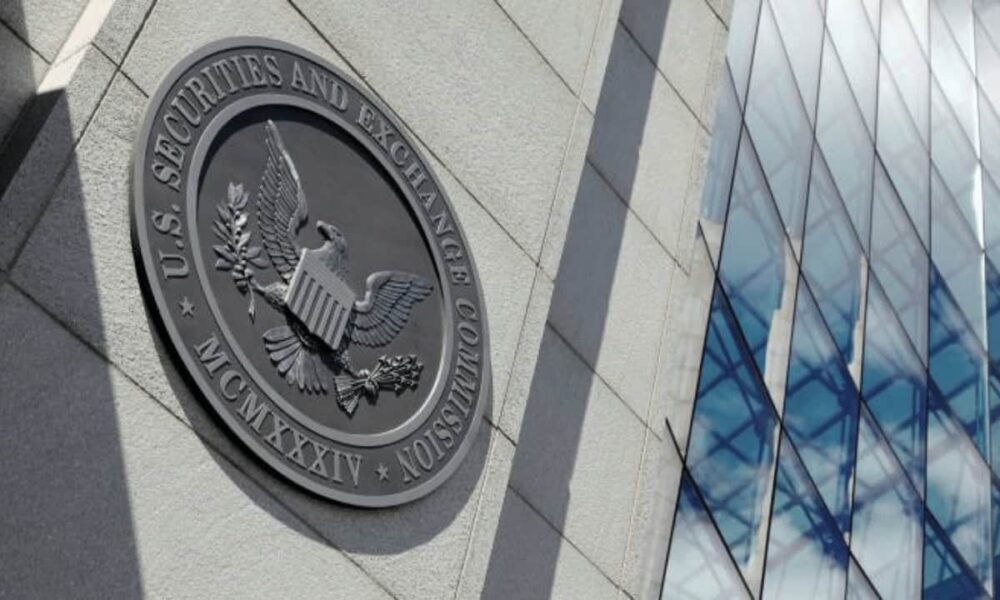 According to a new Bloomberg report, the SEC is specifically looking at the methodology that Celsius Network (CEL), Voyager Digital Ltd. and Gemini Trust Co. employ when paying interest on virtual tokens deposited by users.

Whereas traditional financial institutions offer savings account holders less than a tenth of a percent in yields, the report notes that crypto token interest rates range from 3% to 18%.

Bloomberg says of the disparity,

But since the firms don’t register their products with authorities, regulators have said they worry that potential risks aren’t disclosed to investors.”

Last September, the US states Texas and New Jersey each filed legal actions against the Celsius Network, but thus far the SEC has not accused it or the other two companies of wrongdoing.

The Gemini crypto exchange was founded in 2015 by twins Cameron and Tyler Winklevoss, who previously gained notoriety while disputing Mark Zuckerberg’s claim to have founded Facebook, now Meta.

“It’s normal for financial services companies, digital asset-related or otherwise, to be in ongoing dialog with regulators.”

Just this week news broke that the White House intended to take action on regulating digital assets, including a possible executive order.

Days earlier, the Federal Reserve released a report outlining the pros and cons of central bank digital currencies, commonly referred to as CBDCs.

Ethereum’s DeFi Market Dominance in 2022 Could Be At A Risk, Will It Affect ETH Price?