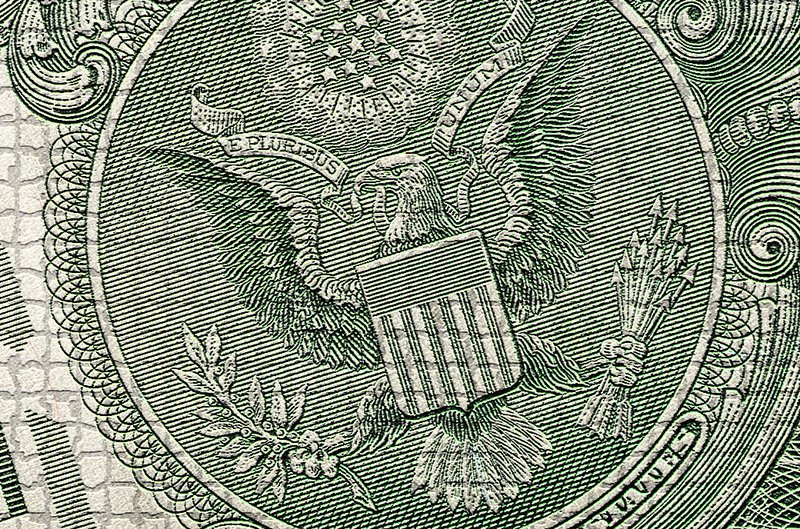 Yet another journey to launch a bitcoin exchange-traded fund (ETF) has begun.

According to a published notice, the U.S. Securities and Exchange Commission (SEC) has begun reviewing a proposed rule change for a bitcoin ETF filed by NYSE Arca and Bitwise. The Commission now has 45 days from the date of publication to make a final decision on whether to approve, reject or extend the rule change. Should the SEC require more time to review the proposal, it can extend the review period up to 90 days, once it gives reasons for the delay.

The fund, dubbed the “Bitwise Bitcoin ETF Trust,” was filed with the SEC in January, along with the rule change proposal. If approved, the shares will be listed on NYSE Arca, and it would track the Bitwise Bitcoin Total Return Index, an index based on the prices of bitcoin, which it draws from a variety of cryptocurrency exchanges.

However, the rule change has only now been published in the Federal Register due to the U.S. government shutdown.

“Within 45 days of the date of publication of this notice in the Federal Register or up to 90 days (i) as the Commission may designate if it finds such longer period to be appropriate and publishes its reasons for so finding or (ii) as to which the self-regulatory organization consents, the Commission will: (A) by order approve or disapprove the proposed rule change, or (B) institute proceedings to determine whether the proposed rule change should be disapproved.”

The SEC has also opened up the proposal for comments from members of the general public, providing a three-week window for submitting feedback on the rule change.

So far, the SEC has shot down almost every bitcoin ETF proposal sent its way. It has rejected applications from ProShares, five ETF proposals from Direxion, Gemini and GraniteShares. Those it didn’t reject, it delayed, until submissions were subsequently withdrawn.

Most recently, VanEck and SolidX withdrew their submission with Cboe BZX Exchange, having been delayed by the SEC on multiple occasions. VanEck director of digital asset strategy Gabor Gurbacs explained that the proposal had “been temporarily withdrawn” and would be submitted at a later date, citing the government shutdown as a factor.

“We were engaged in discussions with the SEC about the bitcoin-related issues, custody, market manipulation, prices, and that had to stop. And so, instead of trying to slip through or something, we just had the application pulled and we will refile when the SEC gets going again,” VanEck CEO Jan van Eck told CNBC.

Will February be the first positive month since half a year for bitcoin?

Op Ed: How Bitcoin’s Protocol of Peace Can End the Nuclear Age

Shiba Inu Price is Dumping Hard!! Is it Right Time to Buy the Dip?