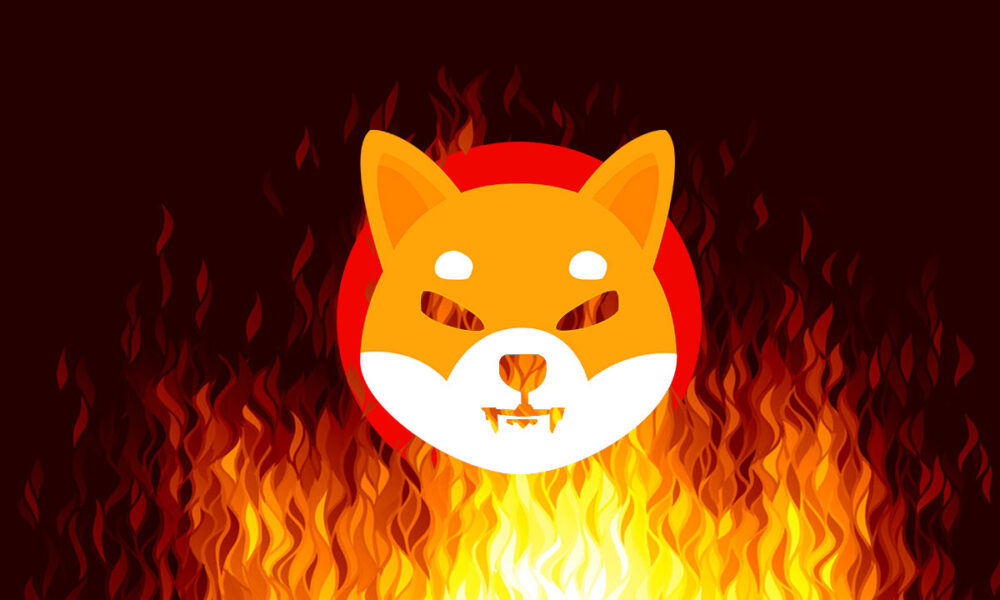 Shiba Inu on fire, another price rally around the corner?


Shiba Inu, the second-largest meme coin, is closer to its breakout according to analysts. While declining trade volume and inflows to SHIB are typical of a bearish trend reversal, analysts remain bullish on SHIB. Analysts have predicted a recovery in Shiba Inu, after the meme coin yielded nearly 50% gains to holders within a week.

Ethereum whales are bullish on SHIB, accumulate the meme coin

Shiba Inu is currently the largest non-Ethereum ERC-20 holding in the wallets of top 1,000 whales on the ETH network. Shiba Inu yielded nearly 50% gains over the past week, fueling a bullish sentiment among holders. Throughout July 2022 and the first week of August 2022, large wallet investors on the Ethereum network consistently scooped up Shiba Inu tokens, buying the dip.

The top 500 whale wallets on the Ethereum network hold upwards of 119 billion Shiba Inu, scooped up during price drops throughout July and first week of August 2022. These whales’ SHIB holdings are currently worth $1.89 billion and make up 5.91% of their portfolio, based on data from WhaleStats.

Accumulation by whales is a bullish sign for a token. In the case of Shiba Inu, this is a signal of a breakout. Analysts predict a massive breakout in SHIB as accumulation continues and large wallet investors hold the Shiba Inu tokens that they have accumulated, instead of immediate profit-taking.

Analysts at FXStreet have evaluated the likelihood of Shiba Inu price lacking momentum and a decline in the meme coin’s price. For key price levels and targets, check the video below. Analysts argue a bearish thesis for Shiba Inu price, considering the possibility of a downtrend in Dogecoin’s competitor.

Why retail traders are uninterested in the current Cardano price