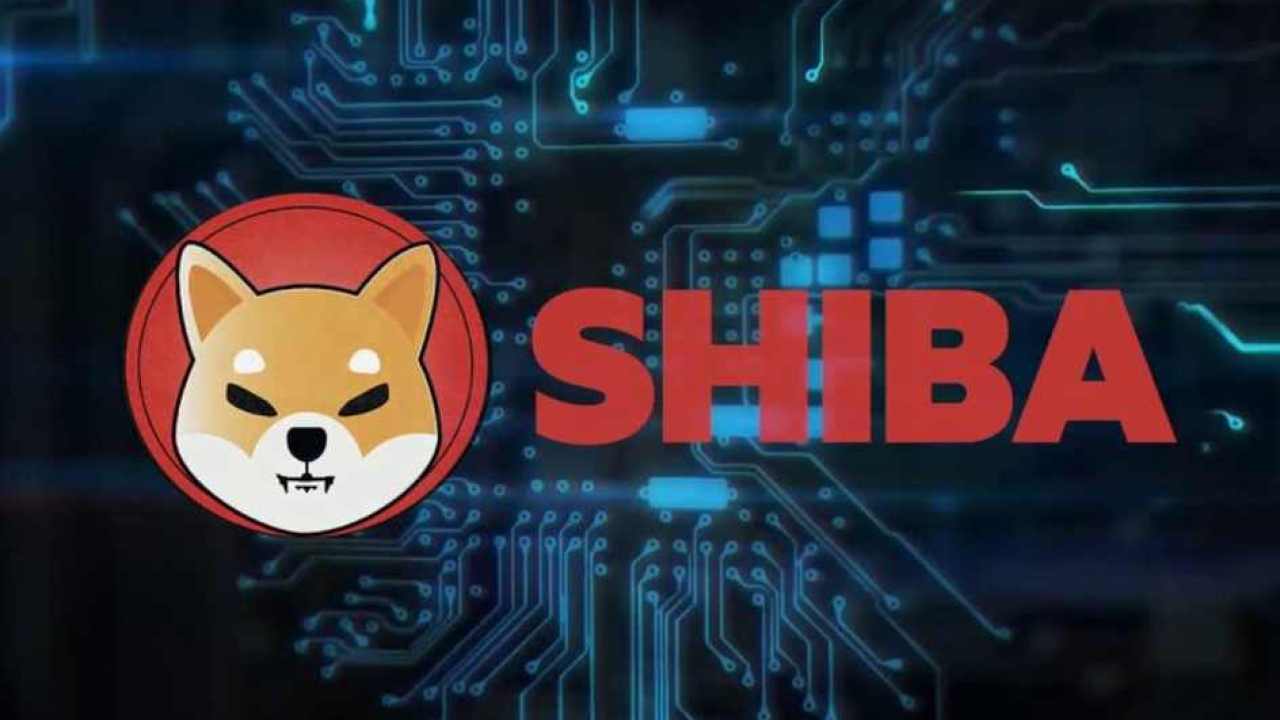 The price of Shiba Inu’s native token exploded by more than 40% just a day after being listed on Coinbase.

Listings on the largest US-based cryptocurrency exchange typically result in immediate price surges, and this transpired once again with Shiba Inu. SHIB surged by 44% in a day to a new monthly high.

US President Joe Biden Pushes for Tax Hikes, Here’s How it Could Affect Crypto (Opinion)

Over 60 South Korean Crypto Exchanges to Shut Down Next Week