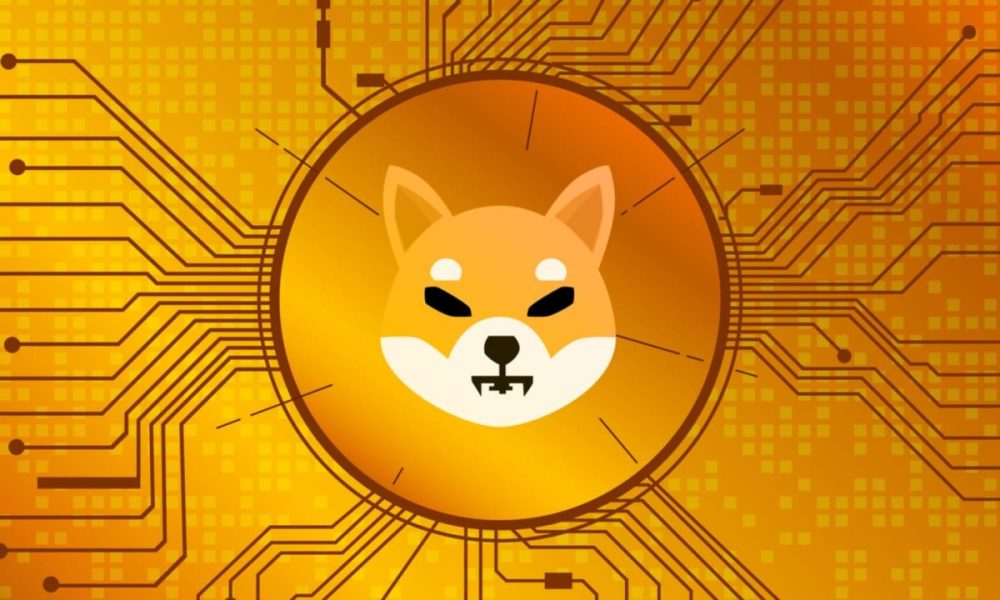 
Shiba Inu prices experienced a significant increase in the midst of August, peaking at about 0.00001800 and then falling to an average price of $0.0000805. Midway through August, the prices arrived at the lower support level of the parallel channel after a prolonged decline.

Further, the prices remained stable for over a week between the lower support level and the average level before surging through the intermediate level ($0.0000805) and dropping back to the support level.

For about a week, the price was constrained between the resistance and the $0.0000805 level. Later, prices had a significant dip, falling below the average from where the prices instantly rose and then continued to consolidate around the same levels.

The graph shows waves A, B, and C, indicating that the prices are anticipated to soar past the barrier. If the price jumps and hits $0.00001409, a sizable profit is anticipated. The lowest target is set at $0.0000880.

If the above level continues to act as a support, the bullish thesis will hold true. The bears will take over if prices go below this level, discrediting the bullish premise and predicting a significant loss. Below this level, which would indicate a 30% decrease from the current Shiba INU(SHIB) price, would be the next target zone.

Dogecoin (DOGE) Is On Top Of Whales’ Menu – Here’s Why

Will Bitcoin’s (BTC) Price Surge to $21K this Weekend?

Litecoin readies for recovery near $50-level despite hurdles