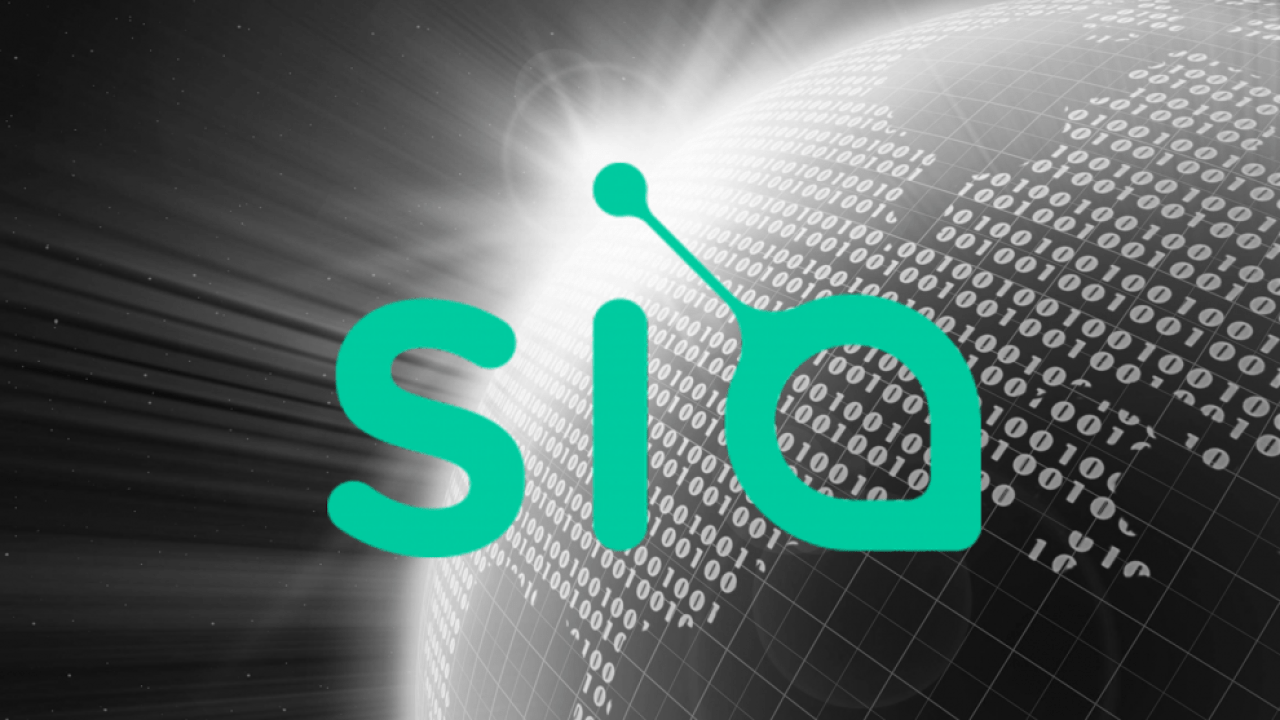 The new SiaCoin Hackathon is set to start on November 02, 2020. Also, the October Community Dev Call is hosted right on Skynet and is available for listening for those who might want to.

SiaCoin retweeted:  Imagine if decentralized storage was so easy to build on that any developer, without blockchain knowledge, could build an app with it today. They can on SiaTechHQ network.

Sia recently announced the winners of the past Hackathon.  Sia stated that they are incredibly excited to announce the winners of the recent Hack the Rainbow hackathon with NEARProtocol! Big thanks to Near for the opportunity to participate and let our developer communities get more friendly with each other.

Further stated, that the winning spot goes to Piece, an awesome app that exemplifies what should be a core tenant of the Internet – supporting the content you enjoy by contributing directly to content creators. Congrats to dev @hdriqi

Both runner up spots went to devs who assisted each other in development: @gagdiez and lunafromthemoon. They introduced Almost There, a great app that takes on the crowd funding market. Also, stated that they loved the chance to check out a project with a fresh take.

The next was Influences, a really stand out app that delves into social media in a fully decentralized way.  Further stated, In addition to working well, Influences just looks good, and feels like the real thing.

Concluded stating:  We want to thank everyone who participated in the hackathon, and will be contacting all hackers directly regarding their prizes.

Sydney Ifergan, the crypto expert tweeted:  “The next Skynet hackathon with a minimum of $9,000 in prizes starts next week and focuses on our newest amazing feature, SkyDB. SiaCoin keep their community engaged with never ending hackathon.”

Before reading Optimizing Payment Channels to Achieve CDN Latencies users should read about SkyRocket. Of note, SkyRocket is about protocol optimization.

David Vorick tweeted:  “Chris Schinnerl explains a technology (Ephemeral Accounts) we rolled out to improve download latency.  This is a major element of recent speed upgrades to Skynet, and one of the reasons we assert that we are years ahead of other projects.”

Ephemeral Accounts (EAs) are about keeping a balance on an account. These accounts are on individual hosts on the network and can be used to pay for them. So for instance, an EA on a host with 1 Siacoin (SC) can get paid for downloading data worth up to 1 SC.

Microsoft Is Building an ID Verification Platform on Bitcoin