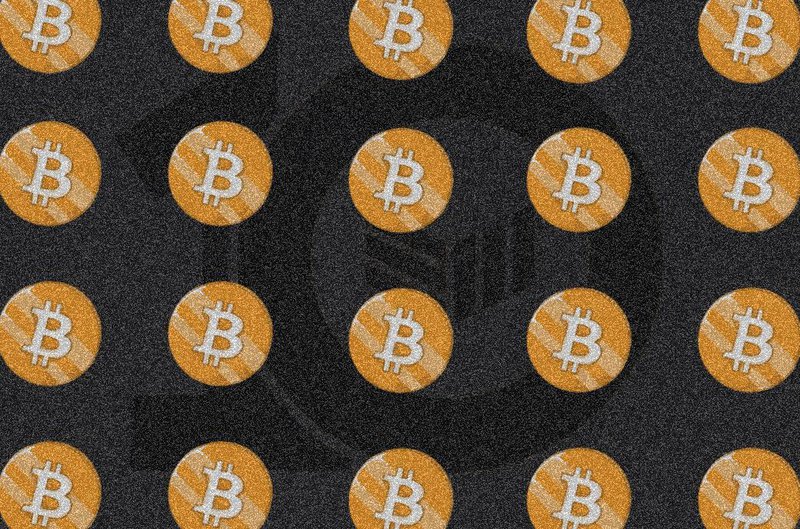 Simon Dixon Reflects on the 10th Anniversary of Bitcoin


With the 10th anniversary of Bitcoin’s initial launch under the industry’s belt, and it’s hard to believe how far the space has traveled in that time. Bitcoin Magazine has asked a number of long-time members of the space to reflect on their experiences, and published author Simon Dixon spoke with us about some of his observations over the years.

Dixon has been a participant in the space for years, speaking at the first Bitcoin conference in Prague and writing the first published book to include Bitcoin. Most notably, Dixon was also the founder of the multi-million dollar investment platform BnkToTheFuture, one of the most successful in the space. Using his long experience with the industry, Dixon was able to answer several questions about Bitcoin’s progress.

Bitcoin Magazine: What changes have you noticed in the valuation of Bitcoin? The dips and highs the market has subjected it to have varied wildly over the years.

Simon Dixon: What we’re seeing, over the years, is that liquidity was ultra-low in the early days and volume has significantly increased. We still have a very volatile asset based upon people not knowing what impact Bitcoin’s going to have in the world. What we have seen is that with each cycle, each boom and bust, the percentage correction seems to decrease, and it seems to be converging toward less volatility.

What about the levels of awareness? Do people in your experience still react with as much skepticism when Bitcoin is mentioned, if they’re even informed enough to have skeptical opinions?

When I first got involved in Bitcoin and I told people about it, most people had a perception that it was a scam, a Ponzi scheme … or, if they researched a bit further, a currency just for drug dealers. What I have noticed more recently, especially after the 2017 boom, was that almost everywhere I traveled in the world, no matter what country I went to, no matter who I spoke to, almost every single person that I would speak to from very different walks of life had at least heard of Bitcoin. Many of them still had the perception that it was either a scheme, scam or currency just for drug dealers, but many others had different perceptions. Awareness has definitely increased, and now it’s time to turn that awareness into a greater understanding of what Bitcoin actually does.

Bitcoin has certainly come a long way since the earliest days of crypto anarchists and skepticism of state and financial institutions. How would you characterize the shifting relationship between world governments and Bitcoin through the years?

Bitcoin has been tested by every single regulator, government theory and ideology out there. So, originally Bitcoin was just something that governments would ignore, and, in the early days, we had China making some opinions about what Bitcoin was, as well as different countries. But now we’ve seen the different schools of thought and regulatory ideologies around this. Some governments believe it’s property, others a commodity, others a security or currency. The reality is that Bitcoin has all of these properties, and governments react in different ways. We have seen Japan embrace it, we’ve seen China ban it, and still Bitcoin continues. We’ve seen companies try to ban it, and that really has no impact. Most of the early objections of governments trying to shut us down have been disproven.

If Bitcoin has proven itself so successful in working with governments, how do you see its ultimate mission of becoming a new world currency?

I think it has actual feasibility as a world reserve currency. It was originally created as an alternative to the global system, and it allows people to send money peer-to-peer, in a way that can’t be censored or confiscated, with a monetary policy independent of any individual fiat currency or government agenda. I think we’re much closer to achieving that goal.

We’ve seen Bitcoin become the world reserve currency of cryptocurrencies. We’ve seen people transition from using it as a transactional currency to this thought of it being a store of value. People have started to rethink of it as something that you hold rather than something you transact with all the time.

What I think we’re going to see next is the fact that it is independent of every government, and that it’s perfectly placed for central banks to start accumulating it as a hedge against some of their traditional fiat currency assets that they are holding. I believe that Bitcoin is on the path to becoming the world reserve cryptocurrency, as long as it can solve the scalability issues.